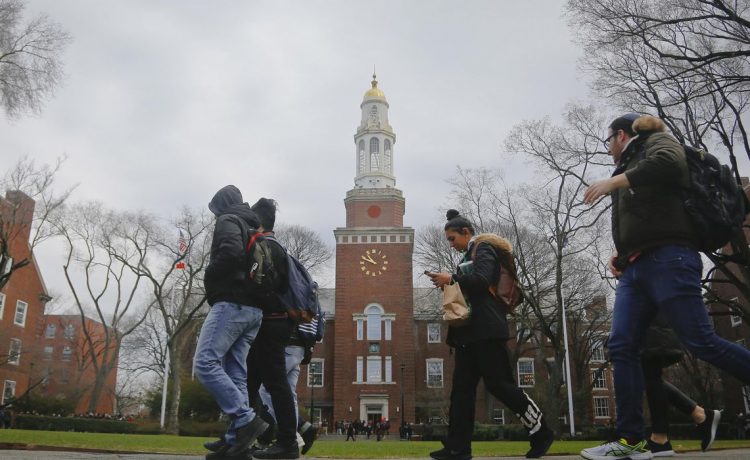 At least 162 colleges and universities have started accepting students through a “direct admissions” process that bypasses applications to woo top prospects, according to the education companies behind the trend.

The process allows officials to review the electronic profiles of high school students and reach out to ideal matches with scholarship offers rather than wait for applications. Advocates say it could help smaller schools recover from COVID-19 closures and connect low-income students with affordable options.

“This new process will help some smaller colleges access students who would not have applied there,” said Ronald J. Rychlak, a professor and former associate dean at the University of Mississippi School of Law. “It might also ease the minds of students who are trying to decide where to apply. They can essentially apply to multiple schools at once.”

That’s up from a pilot program last year that involved 10 Chicago-area colleges known for succeeding with minority and low-income students. More than 650 students were offered admissions and scholarships through that program, according to the company.

“There’s just going to be fewer people in the traditional college age group because of declining birth rates,” said Stephen C. Miller, a professor of economics at Troy University in Alabama. “Most students haven’t heard of most colleges. Now that so many are losing enrollment, they’re all going to be competing for the same students at the end of the day.”

While Ivy League universities and other top-ranked schools are unlikely to embrace direct admissions, the process has taken off quickly in some parts of the country.

A recent program in Minnesota offered every high school in the state the chance to create direct admissions profiles. According to the Minnesota Office of Higher Education, 40 high schools and 50 colleges are participating.

At Augsburg College, officials have announced plans to shift all applications to direct admissions, using the Common Application and the Minnesota state program.

On Monday, Augsburg officials told Inside Higher Ed they have reviewed profiles from 639 students this year, up 70% from a year ago. The school has admitted 487 of them, up from 150 last year.

Robert Heineman, a retired political science professor at Alfred University in New York, said the process is cheaper than applications for schools struggling to recover financially from COVID lockdowns.

He expects the direct admissions option to grow more popular for that reason.

“At this point, numerous smaller colleges are on the brink of closure due to smaller enrollment and the ensuing budget losses,” Mr. Heineman said. “The caveat is that simply admitting students does not by any means ensure that they will enroll, but it does bring more colleges to the attention of potential students.”