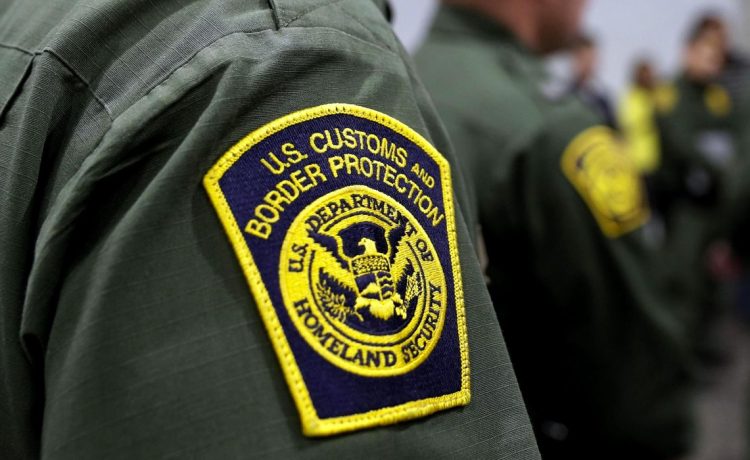 Immigration judges are tossing one out of every six new immigration cases because Homeland Security failed to file a basic form — the original court summons — according to a new study.

But CBP failed to file the form in nearly 17% of cases so far this fiscal year, according to data compiled by the Transactional Records Access Clearinghouse at Syracuse University and released Friday.

Analysts said it was a shocking bungle.

“DHS needs to get its priorities in order to ensure cases are properly filed, that aliens are properly served and that the ICE attorney is ready to go forward in court on the hearing date,” said Andrew “Art” Arthur, a former immigration judge and now a fellow at the Center for Immigration Studies. “This is indicative of a lack of interest on the part of the Biden administration in actually enforcing immigration laws.”

The Washington Times has reached out to CBP for comment.

The new TRAC report adds to a growing pile of evidence for how badly the Biden team has mishandled the record surge of illegal immigrants at the border.

The Times reported this week on tens of thousands of illegal immigrants who were caught and released without even an NTA being issued. Officers at U.S. Immigration and Customs Enforcement were tasked this spring with tracking down some of them and serving them with the paperwork.

Officials have blamed the record numbers at the border for upsetting CBP’s processing. Issuing an NTA can take 90 minutes per person.

Once an NTA is issued, a migrant is entered into deportation proceedings and has an immigration court date scheduled. TRAC said CBP is required to upload the NTA into the court’s computer system before the first hearing.

TRAC said it was previously exceedingly rare for an NTA not to be filed. In 2016, for example, just 11 cases out of 178,052 were dismissed because an NTA wasn’t filed.

That rose to about 1 in 40 cases in 2020. But the rate soared under the Biden administration, reaching more than 1 in 10 cases last year and now reaching 1 in 6 so far this fiscal year.

“This is exceedingly wasteful of the Court’s time. It is also problematic for the immigrant (and possibly their attorney) if they show up at hearings only to have the case dismissed by the Immigration Judge because the case hasn’t actually been filed with the Court,” TRAC said.

Mr. Arthur said if a case is dismissed for lack of an NTA, Homeland Security needs to re-serve the migrant with new paperwork with a new court date.

That requires the willingness — and ability — to locate and serve tens of thousands of people. TRAC identified more than 47,000 cases in the first nine months of the current fiscal year alone.

Mr. Arthur said he expects Congress and the Government Accountability Office to take an interest in the lapse.

“The only question that remains is whether this is nonfeasance or malfeasance,” he said. 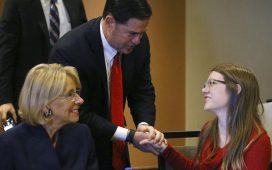