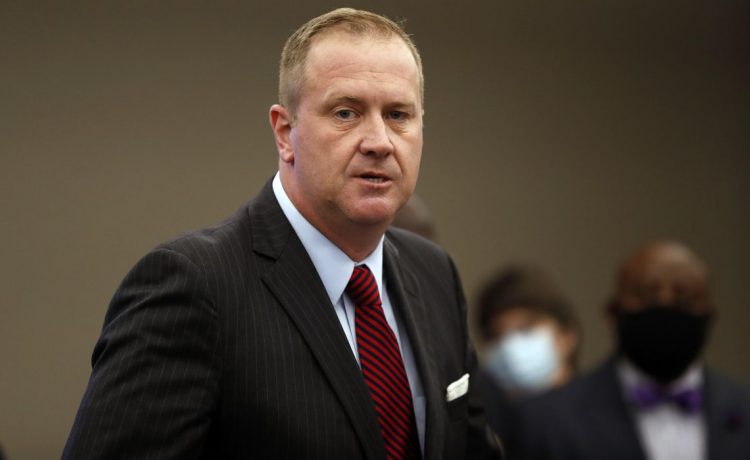 Nineteen states led by Missouri have subpoenaed information from six of the country’s major banking institutions related to their involvement with the environment, social and governance investing.

ESG investing is a strategy that weighs the environment and climate policies when making financial decisions.

Missouri Attorney General Eric Schmitt is leading the coalition and seeks records from the institutions to investigate the banks’ alleged involvement with the United Nations’ Net-Zero Banking Alliance (NZBA).

The banks under the NZBA are required to reduce emissions through their lending and investments, according to Mr. Schmitt’s press release. He argues that’ll discriminate against certain American industries.

“The Net-Zero Banking Alliance is a massive worldwide agreement by major banking institutions, overseen by the U.N., to starve companies engaged in fossil fuel-related activities of credit on national and international markets. Missouri farmers, oil leasing companies, and other businesses that are vital to Missouri’s and America’s economy will be unable to get a loan because of this alliance,” Mr. Schmitt said.

“We are leading a coalition investigating banks for ceding authority to the U.N., which will only result in the killing of American companies that don’t subscribe to the woke, climate agenda. These banks are accountable to American laws — we don’t let international bodies set the standards for our businesses,” he added.

The financial institutions within the states’ probe include: Citigroup, Bank of America, JP Morgan Chase, Wells Fargo, Morgan Stanley and Bank of America.

The other states that have joined Missouri in fighting for the information include: Virginia, Texas, Tennessee, Oklahoma, Nebraska, Montana, Mississippi, Louisiana, Kentucky, Kansas, Indiana, Arkansas and Arizona.

Five other states are involved but due to state laws, must remain confidential.