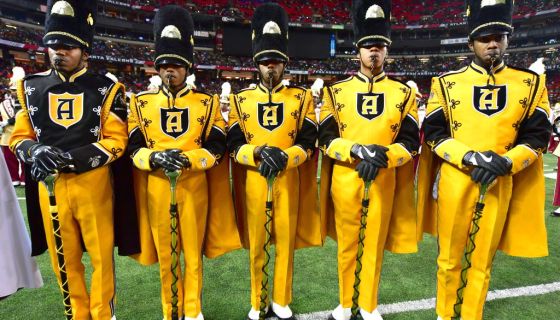 Attention historically Black college grads and supporters, there’s some excellence on the way and it’s going down in Alabama. 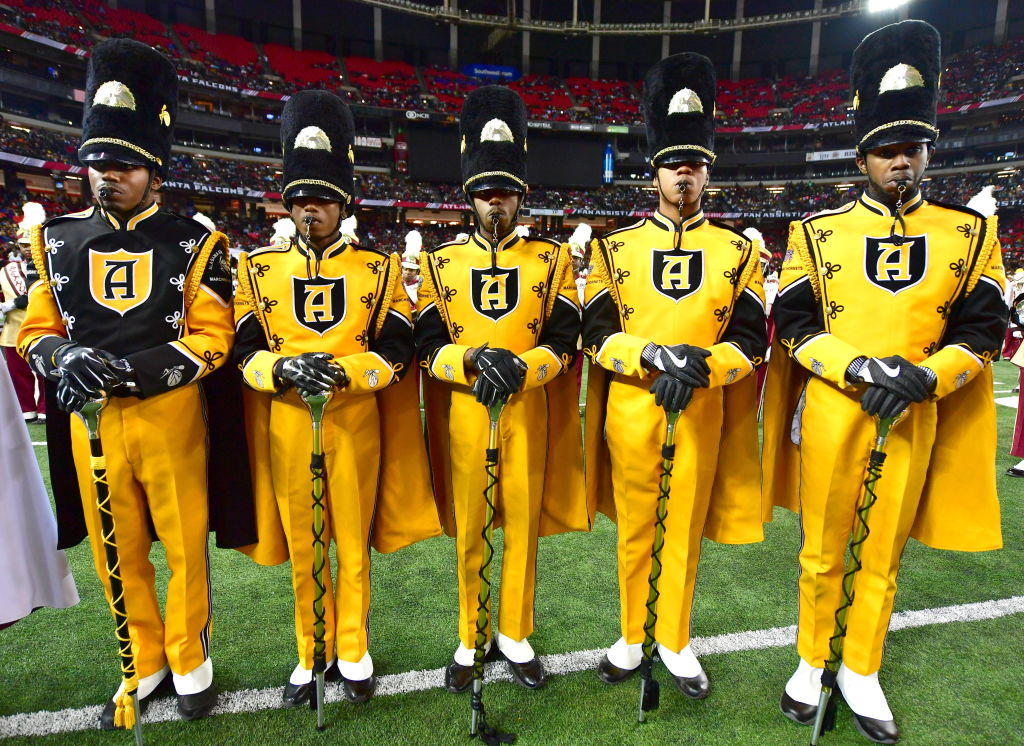 Honda Battle of the Bands (HBOB), the nation’s premier marching band showcase, will be held for the first time on an HBCU campus at Alabama State University. The annual celebration returns LIVE and via Livestream on February 18, 2023, for its 18th iteration.

After 100,000 votes were cast nationwide online and after additions from the HBOB committee, the 2023 HBOB Invitational Showcase will feature high-energy performances from the following six bands:

Additionally, each HBCU represented by the six bands will receive an institutional grant from Honda to support their music education programs, as well as an all-expenses-paid trip to the Invitational Showcase.

“It is an honor to host the iconic Honda Battle of the Bands event, which has a long history of inspiring and energizing fans of music and Black culture across the country,” said Smiley. “HBOB is a one-of-a-kind experience for these talented student musicians and will be an unforgettable day for everyone.”

As you can imagine, HBOB execs are ecstatic about bringing the showcase to Alabama State University’s campus and ASU’s President is equally excited as well.

“Congratulations to all of the finalists! Honda is excited to carry on the HBOB tradition of bringing together students, alumni, and fans to recognize the talents of these spectacular marching bands and dance teams,” said Yvette Hunsicker, vice president of Corporate Social Responsibility and Inclusion & Diversity at American Honda Motor Co., Inc. “For over 30 years Honda has supported HBCUs in their unique and critical role of providing higher education and opportunities for advancement to the Black community, so hosting HBOB on an HBCU campus for the first time feels like coming home.”

“We are very excited to host the 2023 Honda Battle of the Bands Showcase and provide a buzzing atmosphere of HBCU pride and culture on Alabama State University’s campus,” said ASU President Dr. Quinton T. Ross, Jr.

Tickets for the HBOB Invitational Showcase are on sale at www.hondabattleofthebands.com.

Fans can join the conversation using #HBOB and follow along as the final six bands’ journey commences to the Invitational Showcase on official HBOB social media channels: