The Great Days > Entertainment > 21 Savage Connects With Nas For ‘One Mic, One Gun’
Entertainment

21 Savage Connects With Nas For ‘One Mic, One Gun’ 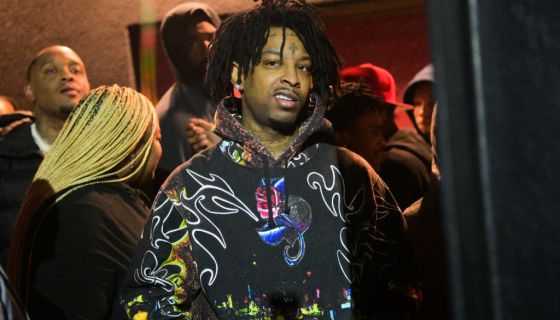 After making comments questioning a fellow rapper’s relevance, 21 Savage might have dropped the Big Joker with help from the Queensbridge legend in question. 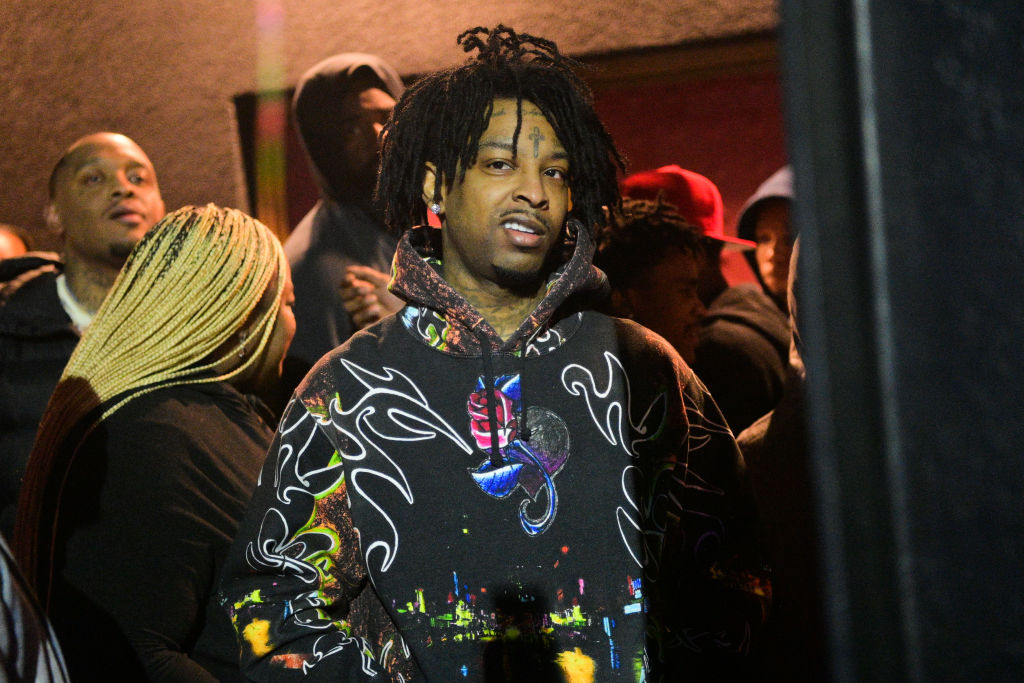 Earlier this month 21 sparked outrage from the elders in Hip-Hop over comments he made on Clubhouse. A chat room on the social audible app emerged called “Is Nas the Greatest Rapper or What?” and 21 joined the room and asked multiple questions.

In record time, fans claimed 21 Savage was feeling himself because he dropped a collab album with Drake. Savage seemingly was trying to speak on Nas’ legacy, and he took to Twitter to defend his comments.

21 Savage Connects With Nas & Hit-Boy For “One Mic, One Gun” After Clubhouse Fiasco

After weeks of Hip-Hop heads blasting 21 Savage and his comments on Nas, a massive plot twist happened.

21 announced that he was releasing the track “One Mic, One Gun” with Nas produced by Hit-Boy.

After the song was released, some fans upset with 21 walked back their comments and admitted that the ATL rapper might have outshined Nas on the track.

Decide for yourself by listening to Nas featuring 21 Savage’s “One Mic, One Gun” below.