21 Savage Remembers Takeoff Says He Was “Out The Way” 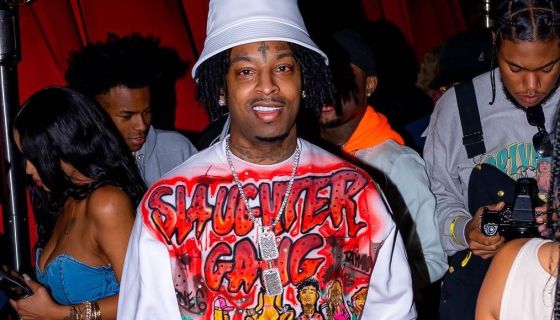 21 Savage Joins DJ Akademiks on ‘Off The Record’ and remembers his late peer Takeoff and says he was ‘non-confrontational’ and ‘out the way’. 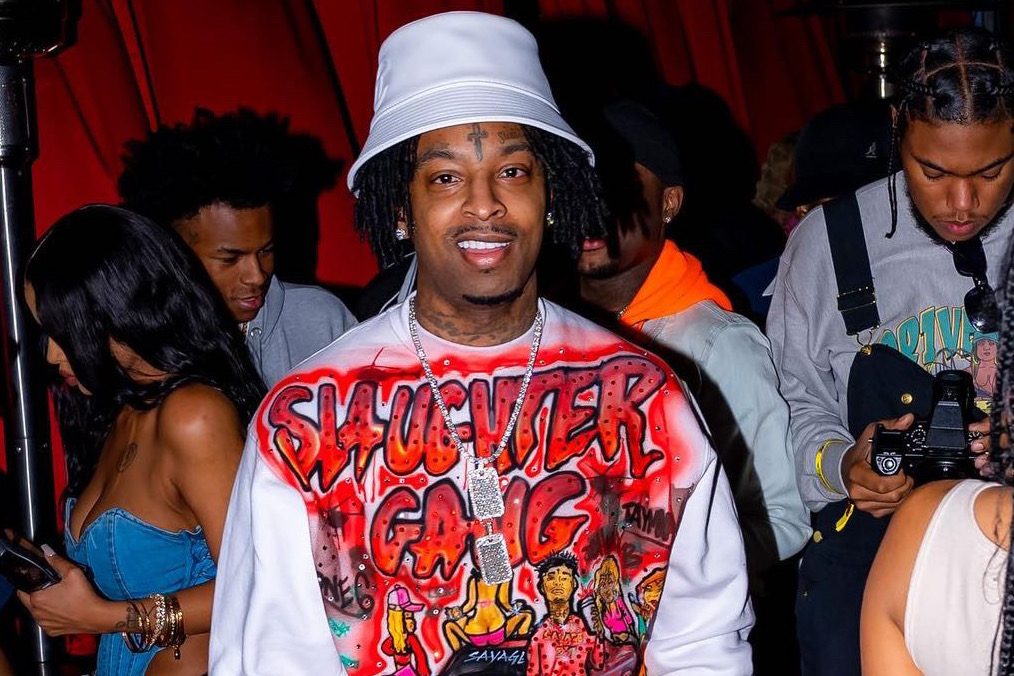 21 Savage has been busy working on releasing his joint album with Drake HER LOSS and doing the faux traditional rollout. For someone who rarely does interviews once he sits down to talk he gives a great deal of insight. This time around DJ Akademiks was able to score another in-depth interview with 21 Savage. During the interview, the two couldn’t help but discuss the recent passing of MIGO’s Takeoff. This promoted 21 to reveal he and Drake almost pushed their joint album back before deciding to release it to bring joy in a sad time.

The Spotify Exclusive episode of Off The Record sees 21 Savage break down the character of Takeoff. Character is something that has been echoed following the passing of Takeoff with everyone having the same views.

“Takeoff the type of n***a like if I see Takeoff arguing with a n***a I know the other n***a wrong,” Savage revealed. “Like automatically. He a man, he ain’t no bitch, he just not confrontational. He in his own world. He wanna do what he do.”

“He not really in the way, in the mix for real. He just always in his own world. He really quiet for real unless he know you. He funny as hell though, but if he know you type shit. I ain’t never seen that n***a mad, had an attitude. I ain’t never seen him out of character. He always the exact same way everytime I see him. He’ll smile, dap you up. Mind his business bro.”

Everyone remembers him as someone who was drama free and in the house unless it involved work. Takeoff will be laid to rest this Friday at Atlanta’s State Farm Arena.