21 Savage Says Nas Is ‘Not Relevant’ 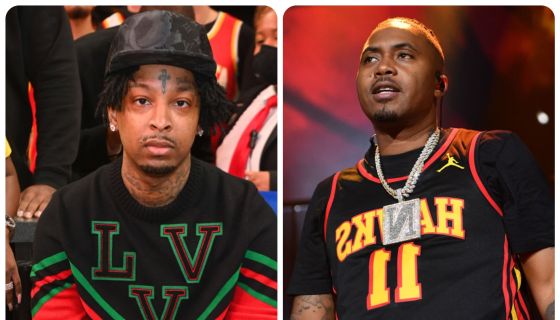 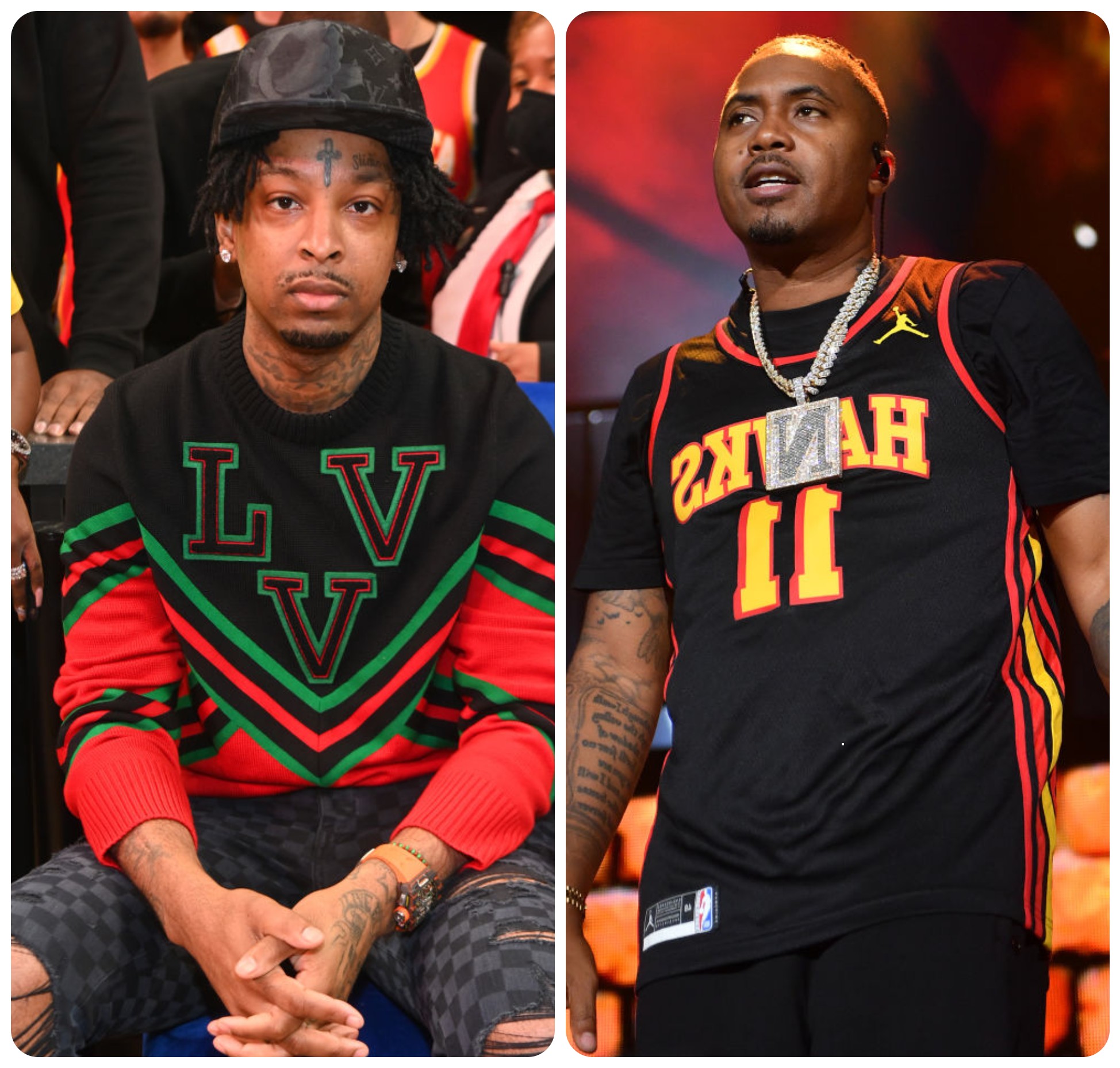 On Friday, Hip Hop legend Nas dropped the third installment of his King’s Disease series, which prompted a Clubhouse debate on whether or not rappers from the ’90s can still be deemed relevant today.

It was a discussion rapper 21 Savage should have just sat out, but alas—he did not, and social media (and everyone with good sense) thinks the rapper’s “On BS.”

“In reality, we have to stop treating music like it has to be dissected,” said Savage on the app before a host asked whether certain rappers from the 90s were still “hot or not.”

“Even when we listen to music, we only listen to it because we like it and it puts us in a good mood. That’s all it’s for. N**gas saying all that longevity talk, name somebody from back then who can drop an album right now?”

Several names of still relevant rappers came up in the discuss including Jay Z [of course], E-40, and Too Short.

First of all, music is an art form. All art forms are meant to be critiqued. Asking that we “stop treating music like it has to be dissected,” is just basically saying, “Rappers should be able to be trash in peace without people talking about their music like it’s supposed to be art or something.”

Secondly, I’d like to add Busta Rhymes, Black Thought, A Tribe Called Quest, De La Soul, Out Kast, Method Man, and Redman to a long list of rappers from the ’90s who still drop bangers and/or are highly acclaimed in the 21st century.

Anyway, Savage could have just quit while he was behind, but he decided to dig himself deeper into the hole.

When Nas was mentioned as one of the “still hot” rappers, Her Loss collaborator 21 Savage said;

“He’s not relevant. He just has a loyal fan base. He still makes good music. What’s y’all definition of relevance?”

If you ever wanted to see an oxymoron drawn out in full sentence form, look no further than, “He’s not relevant. He just has a loyal fan base. He still makes good music.” 21 basically described Nas as “irrelevant” and then proceeded to elaborate with a literal definition of “relevancy” as it pertains to Hip Hop.

If Nas still has a “loyal audience” and he still makes “good music” how is he not relevant? If he’s the current topic of discussion, is that not evidence of his relevance in and of itself?

But according to Savage, relevancy in Hip Hop is determined by who “controls popular opinion, is closely connected or is appropriate to what’s being done in order to be considered.”

(I have no idea what that last part even means. He had to have been making that up as he went along. His ability to avoid word salads is apparently irrelevant.) 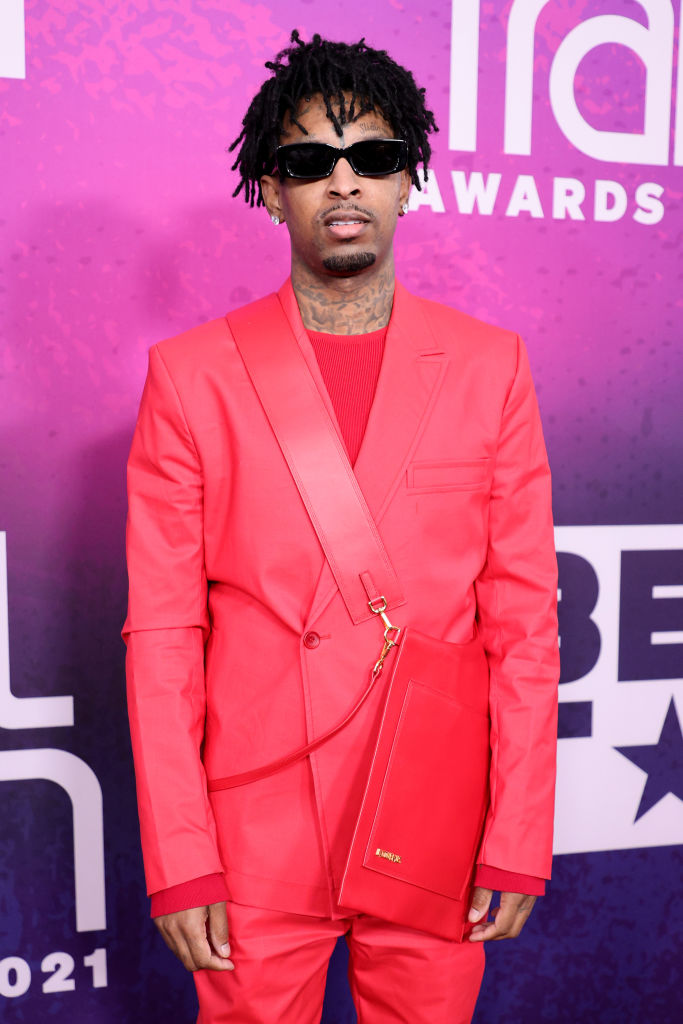 Needless to say, Black Twitter was having none of 21’s disrespectful nonsense.

Here’s a question; when did Hip-Hop discourse devolve to a point where new generations of Hip-Hoppers were going out of their way to be loud, wrong, and disrespectful to the veterans of the culture? Were we ever this bad in the ’90s? Were we calling Rakim, Big Daddy Kane of Run DMC irrelevant when they dropped new music? When did artistry become an afterthought in the debate about which rappers were the best? When did it become an argument based solely on who was topping pop charts?

Look, I’m not trying to be an old-head curmudgeon who thinks today’s Hip Hop isn’t Hip Hop. That’s not what I believe at all. But the idea that relevance is decided solely by “popular opinion”—that’s not Hip Hop. That’s some new-gen nonsense Hip Hop heads used to stand in opposition of. And even if the notion were true, it clearly wouldn’t apply to Nas since every time he drops something new it becomes a trending topic.