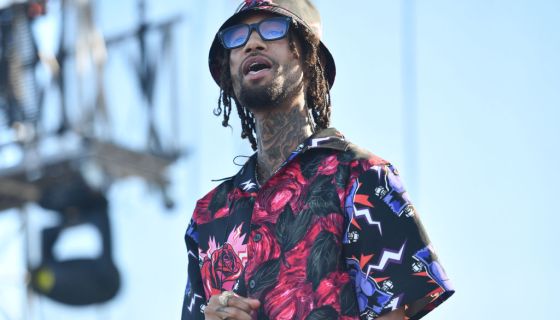 A suspect In Pnb Rock’s murder investigation, Freddie Lee Trone was arrested in Las Vegas police say PnB Rock was set up by Mystery Man at Roscoe’s and the alleged shooter was on house arrest. 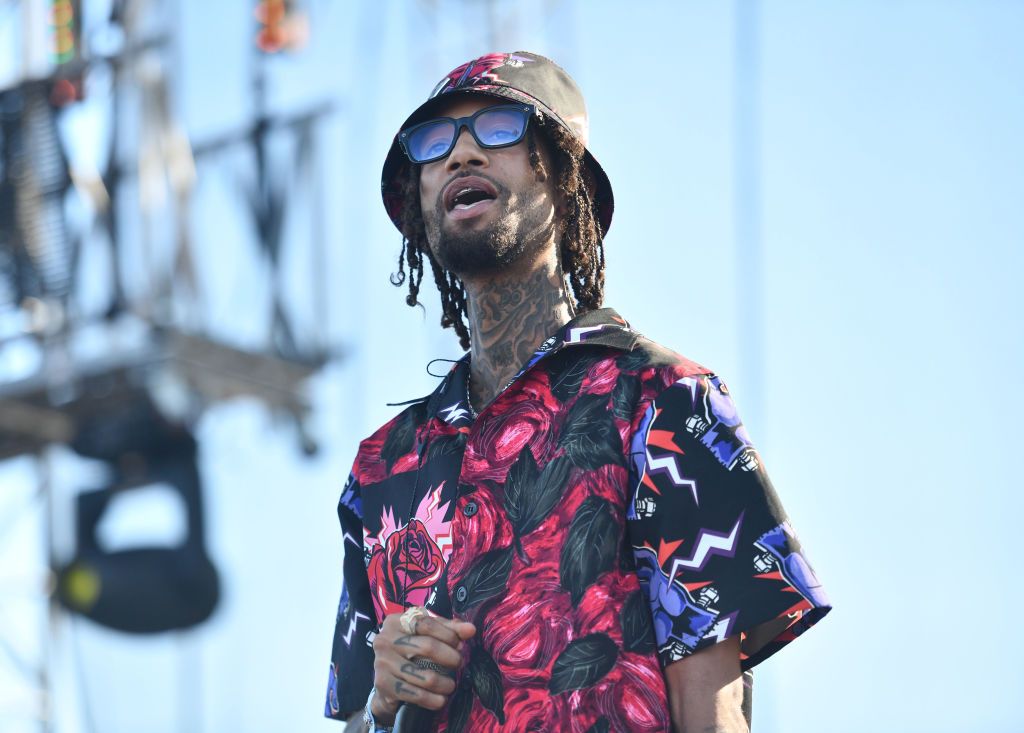 Just weeks after PnB Rock’s murder at Roscoe’s Chicken and Waffles, Los Angeles Police Department has made several arrests in their investigation. Police arrested a 17-Year-Old alleged shooter and his stepmother Shauntel but failed to locate the third suspect Freddie Lee Trone Sr. Yesterday after announcing 40-year-old Freddie as a suspect in the murder police arrested him in Las Vegas. Police believe his son was the shooter and Freddie was the getaway driver. After making all three arrests LAPD revealed the full scope and details of the killing of PnB Rock.

Last night after the final arrest in Las Vegas, Good Day LA reporter Gigi Graciette dropped the shocking details of the murder case via Twitter. Gigi revealed the felony complaint alleged PnB Rock was set up by a mystery man who met with Freddie Lee Tron outside Roscoe’s and told him PnB Rock was inside wearing expensive jewelry.

Trone went home to pick up his 17-year-old son who was on house arrest after recently being released from jail. Trone’s son went straight to PnB Rock’s table, walking past the mystery man while pointing his gun demanding the jewelry then immediately shot PnB over and over again. After shooting PnB Rock he pointed the gun at his girlfriend demanding her jewelry. As PnB fell to the ground the gunman shot him two more times in the back before taking the jewelry himself and escaping to a getaway car. Freddie Lee Trone was allegedly the getaway driver and drove them home where they parked blocks away and walked. Freddie’s wife who wasn’t at the crime was arrested for harboring and aiding someone who committed a felony.