3 arrested for attack on Black boys at Maselspoort Resort 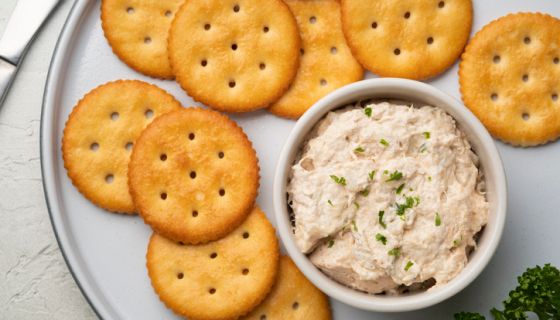 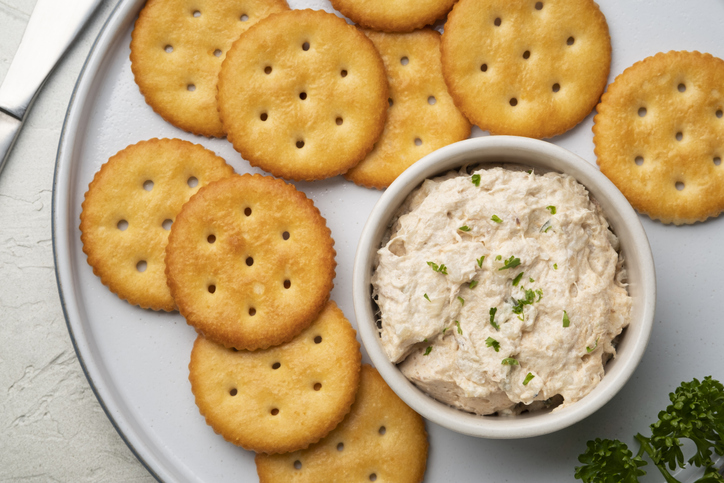 That didn’t take long at all…

Yesterday, BOSSIP reported on a viral video that shows white men attacking a group of Black boys at the Maselspoort Resort in Free State, South Africa. The boys were trying to go for a swim when the white men told them that they were not allowed in the pool. They assumed that the boys were not “proper residents” of the resort. Despite being told by the boys’ father that they were indeed paying guests at the Maselspoort, the men still assaulted the children for entering the pool.

Today, according to EWN, three of those white men were arrested early this morning for crimes related to the violent viral incident. Two of those accused have already been to court for arraignment on charges of common assault and crimen injuria. The third man will appear in court later tomorrow.

Moreover, the local police have now confirmed the facts and are investigating attempted murder charges as well.

According to a separate EWN report, the boys’ family is also in the process of filing a lawsuit against those responsible as they have hired well-known attorney Zola Majavu who spoke to 702 this morning:

“The other mandate I carry, while we have to make sure cool heads prevail at this difficult time, is to gather enough evidence to institute a legal suit. This is quite independent from what becomes of the outcomes of the police investigation. A civil suit is where we go to court and seek to obtain reparation in the form of financial compensation. But that’s still a long way to go.”

We’ll have more info for you as it becomes available.