The Great Days > News > 3,000-year-old canoe discovered in Wisconsin; canoe is the oldest ever found in the Great Lakes
News

3,000-year-old canoe discovered in Wisconsin; canoe is the oldest ever found in the Great Lakes 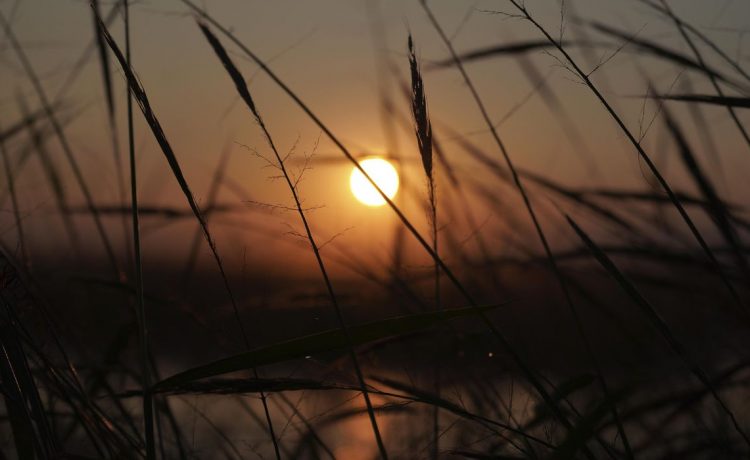 A 3,000-year-old oaken dugout canoe made by ancient indigenous peoples was discovered in the bed of Wisconsin’s Lake Mendota on Thursday.

Radiocarbon dating revealed that the new canoe dates back to 1000 B.C, the oldest such vessel found in the Great Lakes region by around 1,000 years. The position of the boat’s fragments in the lake bed were near where a 1,200-year-old canoe was found in 2021.

“Finding an additional historically significant canoe in Lake Mendota is truly incredible… Since it was located within 100 yards of where the first canoe was found at the bottom of a drop-off in the lakebed, the find has prompted us to… explore the possibility that the canoes were near what are now submerged village sites,” Wisconsin Historical Society state archaeologist James Skibo said.

Although determining which exact ancestral indigenous group made the canoes is impossible, members of the local Ho-Chunk Nation and Bad River tribes were present when the boat was recovered.

“Every person that harvested and constructed this caašgegu (white oak) into a canoe put a piece of themselves into it. By preserving this canoe, we are honoring those that came before us,” said Ho-Chunk Nation President Marlon White Eagle.

Oral history among the Ho-Chunk Nation says that they have lived in the Great Lakes region for thousands of years.

“Our oral history dates us back for thousands upon thousands of years, [now] there’s scientific proof of the stories that we’ve been telling and just the longevity of our people in this area,” Casey Brown, public relations officer of the Ho-Chunk Nation, told the Milwaukee Journal Sentinel.

Now, the canoe will be stored in a preservation vat alongside the 1,200-year-old boat found in 2021. The two vessels will be freeze-dried in order to remove any trace of water.