5 California slayings may be work of serial killer, police say 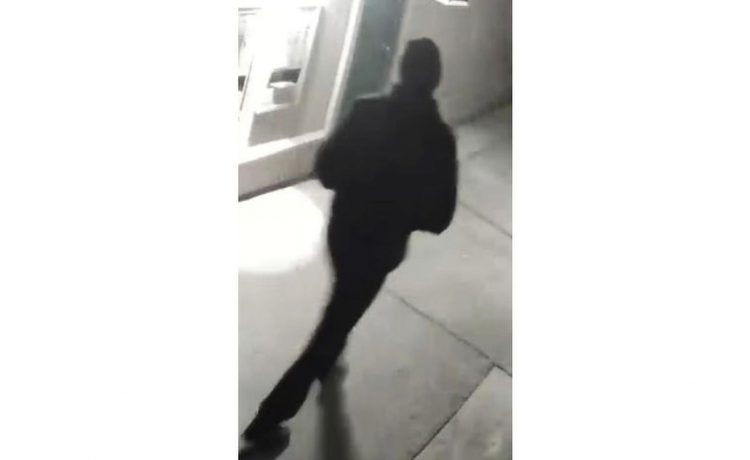 STOCKTON, Calif. — A serial killer may have ambushed five men in central California separately in recent months, shooting them to death alone in the dark, and police are baffled as to why the victims were targeted.

None of the men were robbed or beaten before their killings – which all took place within a radius of a few square miles – and none appear to have known each other, Stockton Police Officer Joseph Silva said Monday. The shootings also do not seem to be related to gangs or drugs, either.

Stockton police on Sunday announced an $85,000 reward for information leading to an arrest in the slayings, which date back to July 8. Authorities also released a grainy still image of a “person of interest,” dressed all in black and wearing a black cap, who appeared in videos from several of the crime scenes.

The latest killing occurred shortly before 2 a.m. Tuesday, when a 54-year-old man was shot in a residential area just north of downtown.

None of the shootings have been captured by video cameras and no firearms have been recovered.

“We don’t have any video of anybody holding any gun or actually committing a crime,” Silva said in a phone interview Monday.

Still, the available footage, as well as ballistics evidence, link the five killings, he said. All five men were shot by a handgun, though it’s not yet clear if it was the same gun used in each crime.

“It definitely meets the definition of a serial killer,” Silva said. “What makes this different is the shooter is just looking for an opportunity and unfortunately our victims were alone in a dark area.”

There may even be multiple people involved in the violence. “To be honest, we just don’t know,” he said. “This person or people who are out doing this, they are definitely very bold and brazen.”

Police said the victims were each walking alone or in a parked car when they were killed in the evening or early morning in the city of 320,000 residents about 50 miles (80 kilometers) south of the state capital, Sacramento.

The ages of the victims range from 21 to 54; four of the men were Hispanic and one was white.