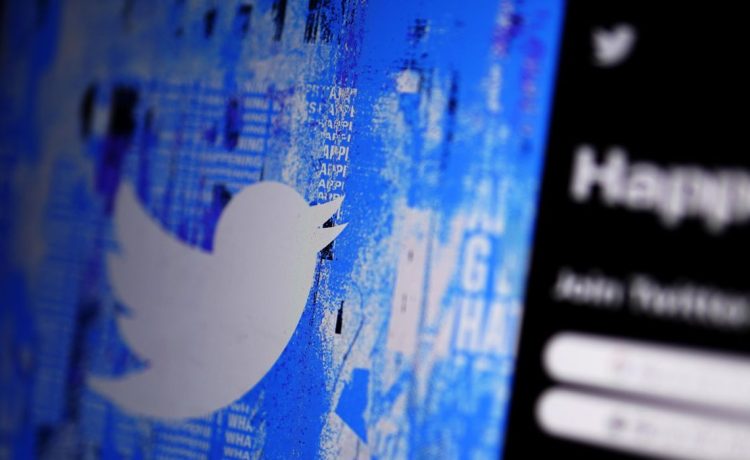 A federal grand jury indicted seven Twitter users and a podcaster Wednesday on behalf of the Securities and Exchange Commission, charging the eight men with conspiracy to commit securities fraud.

The eight influencers are alleged to have used their presence on social media platforms Discord and Twitter to run a “pump and dump” scheme from at least January 2020 to April 2022. So-called meme stocks mentioned by their accounts included GameStop and AMC, according to CNN.

The defendants are accused of promoting stocks to their followers to pump up the price, having planned to dump them at the inflated price to profit themselves. The alleged scheme netted the defendants $114 million, according to the Justice Department.

“The defendants used social media to amass a large following of novice investors and then took advantage of their followers by repeatedly feeding them a steady diet of misinformation, which resulted in fraudulent profits,” Joseph Sansone, chief of the SEC Enforcement Division’s Market Abuse Unit, alleged in an announcement from the agency.

The seven Twitter users charged with securities fraud are:

Daniel Knight, 23, of Houston, Twitter handle @DipDeity, is accused of “aiding and abetting the alleged scheme by, among other things, co-hosting a podcast in which he promoted many of the other individuals as expert traders and provided them with a forum for their manipulative statements,” according to the SEC.

Mr. Knight also traded and profited in concert with the other defendants.

In terms of civil action, the SEC is seeking “permanent injunctions, disgorgement, prejudgment interest and civil penalties against each defendant, as well as a penny stock bar against Mr. Hrvatin.”

In the criminal proceedings in the U.S. District Court for the Southern District of Texas, all eight defendants are charged with one count of conspiracy to commit securities fraud.

Assistant Attorney General Ken Polite Jr. of the Justice Department’s Criminal Division stated, “As these charges demonstrate, the department will continue to prosecute those who defraud investors by spreading false and misleading information, including over social media, to line their own pockets.”