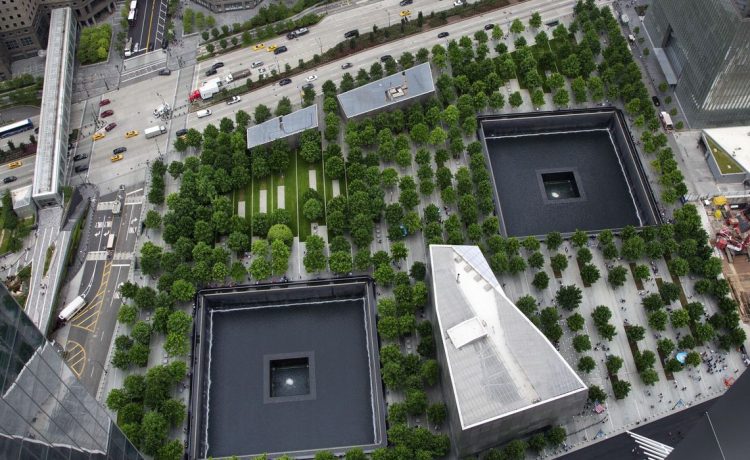 Families and survivors of the Sept. 11 terrorist attacks are urging President Biden to confront Saudi Arabia over the kingdom’s purported role in terrorist strikes, which killed nearly 3,000 people.

Mr. Biden will travel to Saudi Arabia on Friday where he will hold a bilateral meeting with King Salman and Crown Prince Mohammed bin Salman, the kingdom’s de facto ruler.

The president is expected to push Saudi leaders to pump oil and to keep intact a cease-fire in Yemen. Mr. Biden has also been pressed about whether he will discuss the 2018 slaying of journalist Jamal Khashoggi in a Saudi consulate in Turkey but has refused to give a firm commitment.

Relatives of the 9/11 victims, who have fought for 20 years for more information about what they say is the Saudi government’s ties to the attacks, fear Mr. Biden won’t raise their concerns because it could scuttle a deal on oil or Yemen.

“Our biggest fear is that President Biden uses the 9/11 families and use these documents as a chip or trade us as part of a larger deal to help bring down the cost of oil or convince the Saudis to stop carpet bombing Yemen,” Brett Eagleson, whose father Bruce was among the World Trade Center victims, said in an interview with The Washington Times.

“We are just fearful that we are going to be traded away as part of a larger deal,” he continued. “We should be front and center of any conversation with” the crown prince.

“What I can tell you is that the president will never shy away of representing the interests of the American people on a national security level wherever he goes,” he said.

The Saudi government has long denied any connection to the attacks. But questions over its role have been at the center of a long-running lawsuit filed on behalf of thousands of victims.

Public documents released over the last two decades, including by the 9/11 Commission, have laid out numerous Saudi ties to the attacks, including some members of its vast and extended royal family.

It’s not clear though whether they were acting as private individuals or as government officials, although that distinction itself is less clear in a traditional monarchy like Saudi Arabia than in a democratic republic.

Osama bin Laden, the mastermind of the attack, was a Saudi as were 15 of the 19 hijackers. The first hijackers to arrive in the U.S. were met and assisted by a Saudi national in 2000, who helped them find and lease an apartment in San Diego.

A video released in April shows those two hijackers, Nawaf al-Hazmi and Khalid al-Mihdar, meeting with the Saudi national Omar al-Bayoumi, who was alleged to be a Saudi intelligence agent.

Mr. Eagleson is part of a lawsuit filed by more than 10,000 9/11 victims and relatives against the Saudi government, over its ties to the hijackers.

The group has waged court battles for years and pushed four U.S. presidents to access key classified documents for its lawsuit.

In September, Mr. Biden signed an executive order directing the Justice Department and other government agencies to review documents related to the FBI’s 9/11 investigation for potential declassification.

“The way we look at it, no president in the past four presidencies has helped us more than President Biden,” Mr. Eagleson said of the executive order. “It’s kind of hard to criticize Biden for what he’s done to bring us justice.”

Mr. Eagleson said it would be “a big victory” for victims’ families if Mr. Biden presses the kingdom’s leaders on these revelations.

“The best case scenario is President Biden in one way or another acknowledges the topic of 9/11 and there was culpability for the actions that allowed 9/11 to occur 21 years ago on behalf of the kingdom of Saudi Arabia,” he said.