The Great Days > News > A key U.S. inflation gauge stayed at a high 6.2% in September
News

A key U.S. inflation gauge stayed at a high 6.2% in September 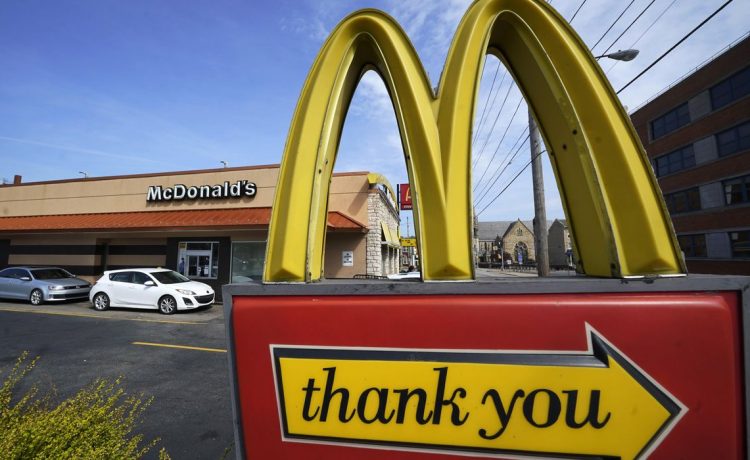 WASHINGTON (AP) — A measure of inflation that is closely monitored by the Federal Reserve remained painfully high last month, the latest sign that prices for most goods and services in the United States are still rising steadily.

Friday’s report from the Commerce Department showed that prices rose 6.2% in September from 12 months earlier, the same year-over-year rate as in August.

Excluding volatile food and energy costs, so-called core prices rose 5.1% last month from a year earlier. That’s also faster than the 4.9% annual increase in August, though below a four-decade high of 5.4% reached in February.

The report also showed that consumers spent more last month, even after adjusting for inflation, a sign of Americans’ willingness to keep spending in the face of high prices. Consumer spending increased 0.6% from August to September, or 0.3% after accounting for price increases.

The latest figures come just as Americans have begun voting in midterm elections in which Democrats’ control of Congress is at stake and inflation has shot to the top of voters’ concerns. Republicans have heaped blame on President Joe Biden and congressional Democrats for the skyrocketing prices that have buffeted households across the country.

The persistence of high inflation, near the worst in four decades, has intensified pressure on the Federal Reserve to keep aggressively raising its key short-term interest rate to try to wrestle rising prices under control. Last month, the Fed raised its key rate by a substantial three-quarters of a point for a third straight time, and next week it’s expected to do so for a fourth time.