A timely tribute to the glories of Ukrainian chess 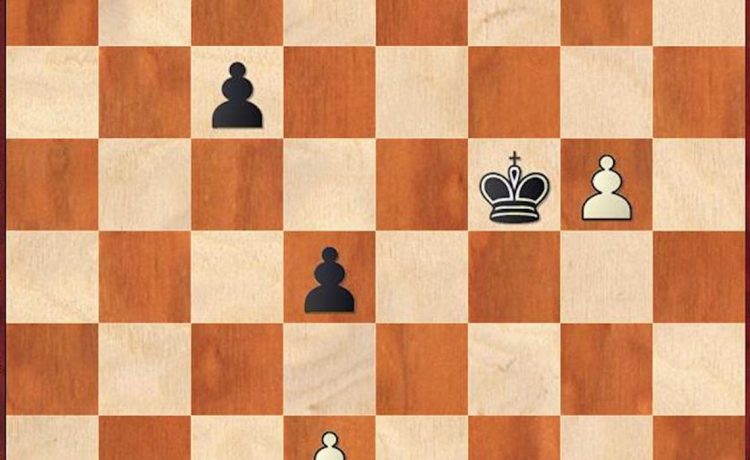 If his loss to world champion Magnus Carlsen in their lopsided title match last year is having any hangover effects, GM Ian Nepomniachtchi is hiding them well.

The Russian star racked up a stunning four wins in the first half of the eight-grandmaster, 14-round FIDE Candidates tournament now underway in Madrid to pick Carlsen’s next challenger, and remains in the driver’s seat after holding American pursuer GM Fabiano Caruana to a draw with Black in Monday’s Round 9. The draw preserves Nepo’s full-point lead over Caruana with just five games to go.

Caruana was set back by a loss to fellow American GM Hikaru Nakamura in Round 8 over the weekend, and pre-tournament favorites GM Ding Liren of China and Iranian-born Alireza Firouzja of France are treading water with below-50% scores.

Tuesday is a rest day and play continues through July 4, with a playoff on July 5 if necessary. We’ll have the concluding action and a preview of the title match in upcoming columns.

Chess is no stranger to quickie books. Several came out in the weeks after the end of the 1972 Fischer-Spassky match, and more hit the shelves in the wake of the world championship matches that followed.

Most are assembled and published with the harmless motivation of making a fast buck on a hot topic. “From Ukraine with Love for Chess,” a new compilation of games by some of the country’s very best players, is a very different animal.

Longtime Ukrainian star GM Oleg Romanishin offers a fascinating chapter on his secret training matches with the great Soviet world champ Mikhail Tal in the 1970s, and Dutch GM Jan Timman surveys his favorite Ukrainian problem composers. Publisher NewInChess (NewInChess.com) and the authors are donating all proceeds from the sale of the book to Ukrainian charities dealing with the fallout from the war.

Odesa native GM Mikhail Golubev, the 1996 Ukrainian national champion, is perhaps better known today as a writer and editor of Ukrainian Chess Online, but he can still orchestrate an attack when he enters the lists. Watch him dismantle Romanian FM Stefan Tomici’s Winawer French set-up from a 2019 game included in the book, with notes by the winner.

I actually have always liked Black’s 4 … b6 idea, addressing directly the “problem bishop” in this line, but Tomici’s light-squared bishop never plays a part in the ensuing play. White 7. Bb5+ c6?! (Bd7 may be better here) 8. Ba4!, neatly avoids a trade of bishops and Golubev soon answers a mistimed queenside push from his opponent with a classic central strike.

Timman has high praise for the work of a number of Ukrainian composers, including the sparkling pawn ending studies by Mikhail Zinar, who died last year at the age of 60. Today’s diagram offers one of Zinar’s best, with the key to White’s drawing hopes the fact that a king guarding a lone c-pawn on the seventh rank against a queen always has the option to run to the corner, as then … Qxc7 is a stalemate. 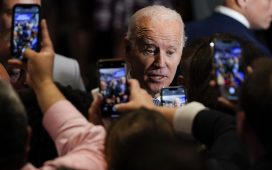