A Wisconsin Woman Poisons Her Vet Husband With Pet Drugs 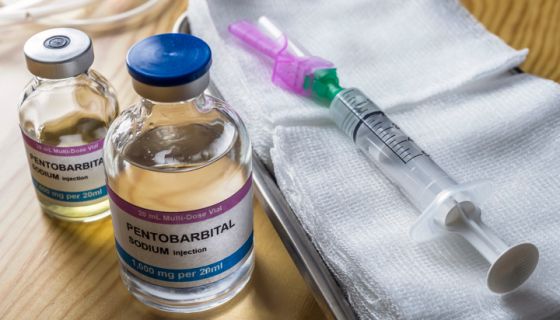 An elderly doc found love again but he didn’t realize his life partner wanted to love him to death. 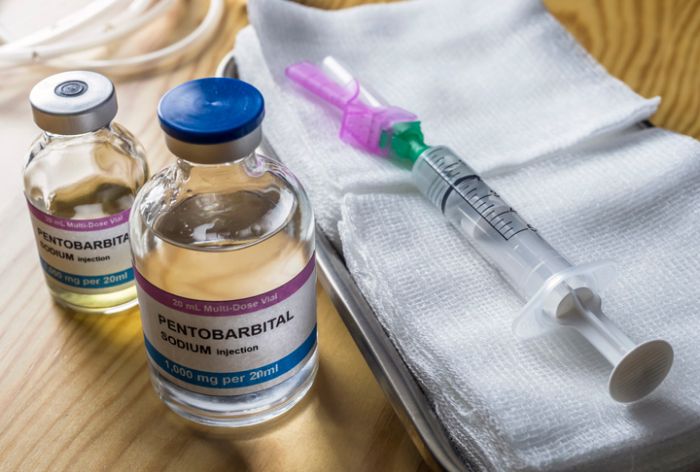 In Wisconsin, a woman is facing attempted murder charges after spiking her veterinarian husband’s coffee with animal euthanasia drugs.

According to Fox6, 50-year-old Amanda Chapin poisoned her husband Dr. Gary Chapin, 70, THREE times over the summer by mixing barbiturates in his morning cup of Joe.

The couple tied the knot in March and shortly after the new wifey forged her husband’s signature on a power-of-attorney document then insisted that Gary amend his house deed so she would receive the home if he died. Amanda attempted to poison her life partner less than three weeks after the quit claim deed on the home was authorized.

Fox6 reports, the last time the vet was poisoned he fell into a four day coma. His blood work later revealed the barbiturates in his system were the same drugs he used in his practice to euthanize animals.

Court documents confirms Dr. Chapin’s son filed a restraining order on his behalf against Amanda Chapin. The wanna-be-widower quickly violated the order by sending her husband an email detailing how she decided to kill herself – citing Gary’s children were attempting to “destroy” her. Amanda also vehemently denied poisoning him.

Ma’am, it seems you may be guilty of a little more than that.

Amanda suicide letter wasn’t a ruse. The newlywed actually attempted to take her own life. The paramedics took her to the hospital where she made a full recovery. Dr. Chapin wasted no time and filed for divorce the following day.

It seems as if Amanda just wanted the ole doc’s coins but apparently Gary had a guardian angel on his side that wouldn’t allow his poisoned black coffee to fade him to black.