Abortion, guns, cannabis, jobs, to be debated in Maryland 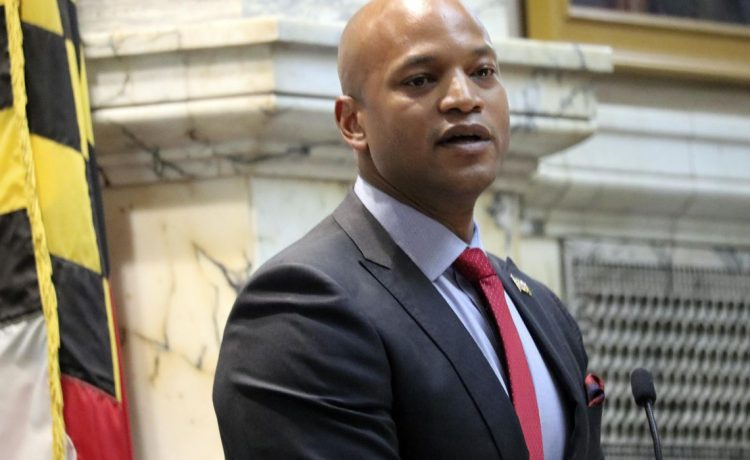 ANNAPOLIS, Md. — Maryland lawmakers will be taking up measures relating to abortion rights and guns, in response to U.S. Supreme Court rulings, when they convene for their 90-day legislative session this Wednesday.

The lawmakers will also be grappling with the licensing and taxing of recreational marijuana to get a marketplace ready by July 1. Filling scores of vacancies across state agencies with the help of a big budget surplus will be another top priority, leading lawmakers say.

Democrats will begin the new term after adding to their supermajority in the General Assembly and reclaiming the governor’s office with Gov.-elect Wes Moore’s victory in November. Democrats will hold a 102-39 majority over Republicans in the House, a gain of three seats, and a 34-13 advantage in the Senate, a two-seat pickup.

Before the Supreme Court’s June ruling that struck down the landmark 1973 Roe v. Wade case, Maryland lawmakers had approved legislation in the state’s last session to expand abortion access by ending a restriction that only physicians provide them.

“I think we’ll have better success this year,” Jones, a Baltimore County Democrat, said in a recent interview with The Associated Press on passing a constitutional amendment, which would go to the voters to decide in 2024, if lawmakers pass it with a three-fifths vote.

“I think that we must do whatever we can to make sure, most importantly, that Maryland women, the providers and then those who come for health care to the state of Maryland are protected from prosecution for conversations or the health care services performed between a provider and a woman,” Ferguson said.

With more women expected to travel into Maryland for abortions, another measure would protect patients and providers in Maryland from criminal, civil and administrative penalties that apply to abortion bans or restrictions in other states. A separate bill would ensure public colleges and universities in Maryland have a plan for student access near campuses to birth control, including emergency contraception and abortion pills. A data-privacy bill will aim to protect medical and insurance records.

“We lost constitutional protections at the federal level, so we obviously need to take action to put them in the Maryland Constitution, and then the rest of the package is really about ensuring that providers and patients can safely access care in Maryland,” said Del. Ariana Kelly, a Democrat who is sponsoring the higher education bill.

Lawmakers also are expected to take up gun legislation, after the Supreme Court struck down a New York law last year that was very similar to Maryland’s “good and substantial reason” standard for permits to carry concealed handguns.

“I do think that there is a lot of work that we can do around training for anybody that does have a concealed carry (permit,) around restrictions on time and locations for which there are heightened restrictions on the use of wear and carry,” Ferguson said, though he noted it is a “fast-moving area of the law.”

Moore, who will become the state’s first Black governor when he is officially inaugurated Jan. 18, is prioritizing improvements in education to pave the way to better wages. He wants to create a service year option for high school graduates to better prepare them for college and careers.

After voters approved a constitutional amendment in November to legalize recreational marijuana, lawmakers will be grappling with the details of licensing and taxation. Creating an equitable system that does not shut out minorities from the business has been a noted priority.

The constitutional amendment defines that recreational marijuana would not be legal until July 2023 for people 21 and over. Ferguson said he’s optimistic lawmakers will be able to approve what’s needed to be resolved in time for July.

“There’s a lot of complex issues here, but we really want to make sure that we have a marketplace that’s up and running by July 1,” Ferguson said.

Jones and Ferguson both agree another top issue will be getting a start on filling vacancies across state agencies, which have swelled to about 6,800.

“It’s impossible to fill those immediately, but we have to do whatever it takes to chip into it as much as we possibly can,” Ferguson said.