Abortion to remain legal in Wyoming while lawsuit proceeds 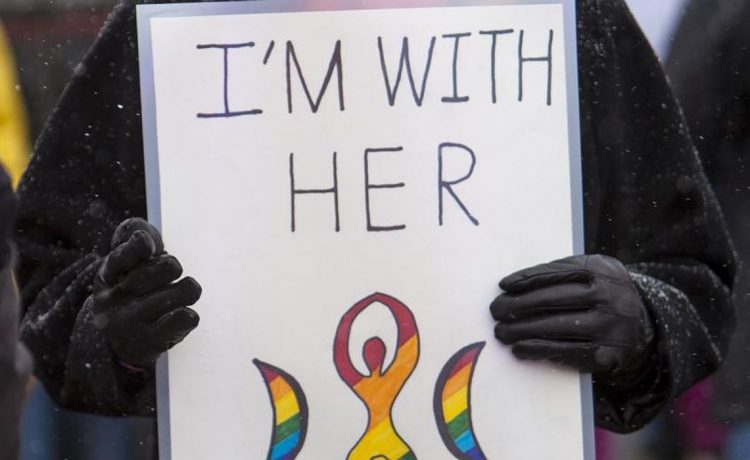 CHEYENNE, Wyo. — Abortion will remain legal in Wyoming while a lawsuit that contests a ban on the procedure in nearly all cases moves ahead, a judge ruled Wednesday.

The lawsuit will likely succeed because the ban appears to violate the state constitution and is vague, Teton County District Judge Melissa Owens, in Jackson, wrote in granting the preliminary injunction.

In the meantime, the abortion ban would likely harm pregnant women, such as those with serious complications, and their doctors, who would risk prosecution by giving abortions in an attempt to help, Owens wrote.

The new Wyoming law would ban abortion except in cases of rape or incest or to protect the mother’s life or health, not including psychological condition. Those who violate the ban would be charged with a felony punishable by up to 14 years in prison.

The ban took effect July 27. But within hours Owens granted a temporary restraining order suspending the law, finding it would harm pregnant women and their doctors. Her latest ruling keeps the law suspended after the restraining order expired Wednesday.

With both rulings, Owens sided with four women, including two obstetricians, and two nonprofits, including a planned Casper women’s health care and abortion clinic that was firebombed in May, who sued to contest the law.

The ruling is an “important victory for abortion access,” Julie Burkhart, founder of the Wellspring Health Access clinic, said in a statement.

“While we are heartened by today’s outcome, we know the fight to keep abortion legal in Wyoming is far from over,” Burkhart said.

Areas where the ban appears to violate the Wyoming constitution include a 2012 amendment guaranteeing the right to make one’s own health care decisions, Owens wrote.

Voters passed the amendment amid resistance to the federal Affordable Care Act, which sought to expand health insurance coverage and lower health care costs nationwide. The amendment had nothing to do with abortion, Wyoming special assistant attorney general Jay Jerde said in a hearing in the case Tuesday.

“It’s just not within the facts that were kicking around at the time,” Jerde said in court.

A judge can’t assume that voters didn’t understand the full effect of the constitutional amendment, Owens wrote in keeping the abortion law suspended.

The abortion ban also appears to violate the state constitution by discriminating against women, she wrote.