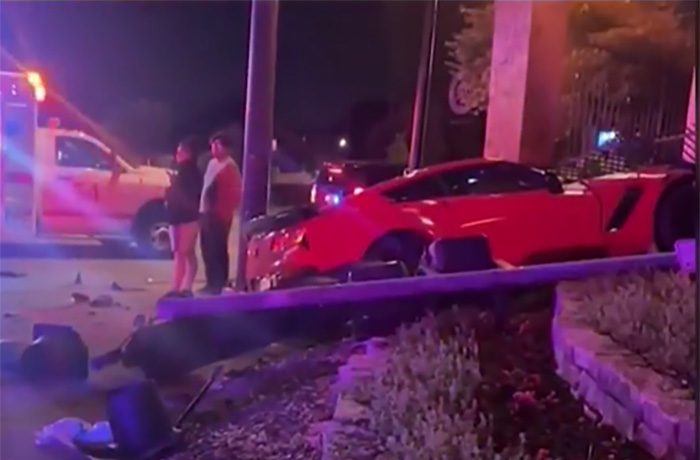 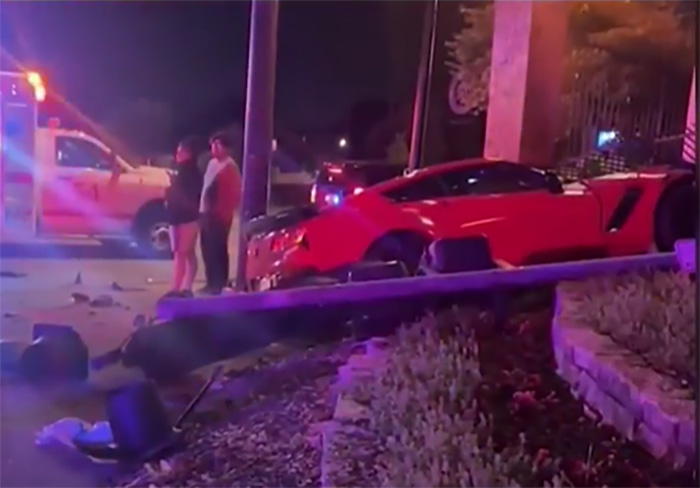 A woman visiting Chicago with her boyfriend, the day before her 41st birthday, is now dead, the apparent victim of an accident that witnesses claim was caused by two speeding Corvettes on a city street early Sunday morning.

Shawman Meireis of Naples, Florida, was headed to a late dinner with her boyfriend about 1:40 a.m. when she was struck by a red Corvette that had careened into a crosswalk after hitting an oncoming car making a left turn. Thrown to the pavement, she drifted in and out of consciousness before dying later at Christ Medical Center, officials said. 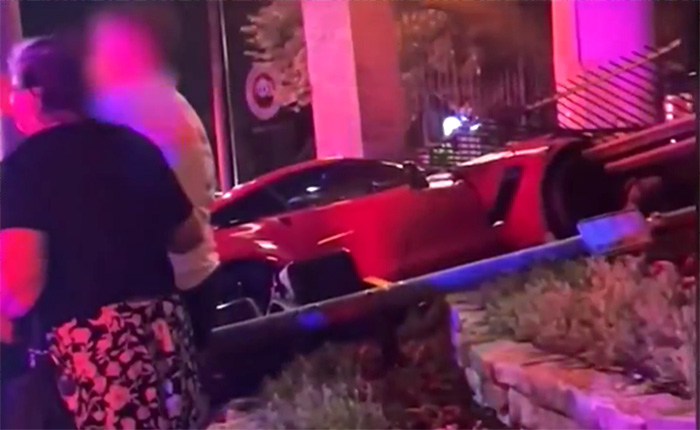 Despite having witness statements about an alleged street race between two Corvettes that involved weaving and reckless driving, Chicago Police Sgt. David Brown said Monday that the investigation is “still ongoing” and that it “would be pure speculation at this point” to blame the accident on drag racing.

“If there’s any connection, we’ll be able to figure it out,” Chief of Detectives Brendan Deenihan said. “But we don’t have that connection at this time right now. The investigation is pretty new and ongoing.”

While acknowledging the department does have “statements alluding to the speculation that it might have been drag racing,” Deenihan says the Major Accident Investigation Unit will “use technology” to track the blue Corvette “that ultimately caused the crash” and fled the scene without stopping.

So far, the 27-year-old driver of the Corvette that struck Meireis has been charged with obstructed front windshield and failure to exercise due care with a pedestrian in the roadway, with no other charges yet announced. He told police that he was trying to flee from a carjacker. 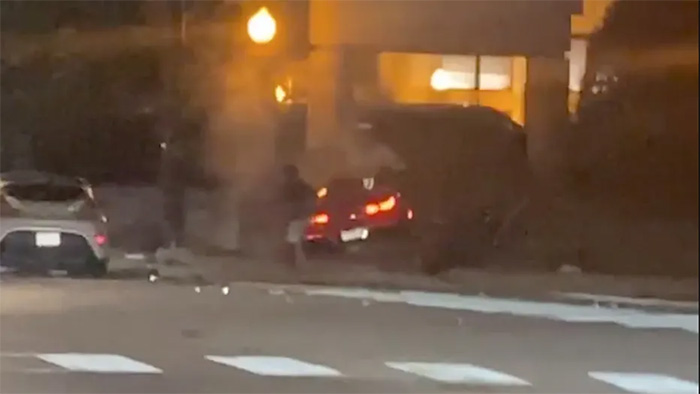 A photo shows the crash site on Cicero Avenue at 65th Street.

However, two witnesses told the Chicago Sun-Times that the driver in the red Corvette appeared to be “showing off” to the blue Corvette while stopped on Cicero Avenue at a traffic signal at 63rd Street. A short video before the crash shows the two cars weaving in and out of traffic, with one witness reporting that the red Corvette was trying to change lanes to pass the blue Corvette when it hit a Hyundai that was headed in the other direction and turning left at 65th Street.

“Coward didn’t stay a second to make sure the other driver … was OK. Drove off instantly,” one witness said. “If I personally was running from a carjacking, I wouldn’t wait at a light revving my engine. I’d run to hide from whatever is chasing me. Very tragic. Very irresponsible of the racers taking an innocent person’s life.”

In a statement, Meireis’ family said she “was a much-loved daughter, sister, aunt, and partner. Shawman loved music, the outdoors, and her many nieces and nephews. She was the ultimate aunt, and will be deeply missed by all who knew her.”

One witness said she overheard that Meireis and her boyfriend were headed to dinner after attending a music festival in Bridgeview.