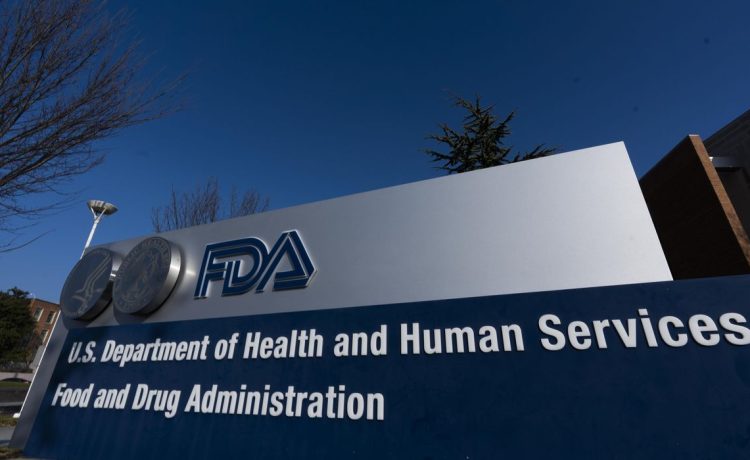 Pharmaceutical company Accord Healthcare is recalling 350mg and 500mg vials of the nationally distributed antibiotic daptomycin due to a product mix-up, the Food and Drug Administration announced Tuesday.

A single lot of the daptomycin vials are being recalled, containing both the 350mg and 500mg vials for injection, all with the lot number R2200232 and an expiration date of January 2025.

The recall was spurred, according to the FDA, by a complaint from a hospital pharmacy noting that 500mg vials had come in a 350mg shipment.

There was no indication that a wrong drug was sent out or that the vials were tainted or contaminated.

But to avoid the possibility of a patient taking too high a dose and suffering such adverse health effects as skin irritation, diarrhea or kidney problems, Accord Healthcare recalled the entire lot.

Accord Healthcare has not received any reports of illness or injury relating to a mix-up of vials, according to the FDA.

Daptomycin treats bacterial skin infections in both children and adults, handling infections such as Staphylococcus, three types of Streptococcus, and isolates of Enterococcus vulnerable to the antibiotic vancomycin.