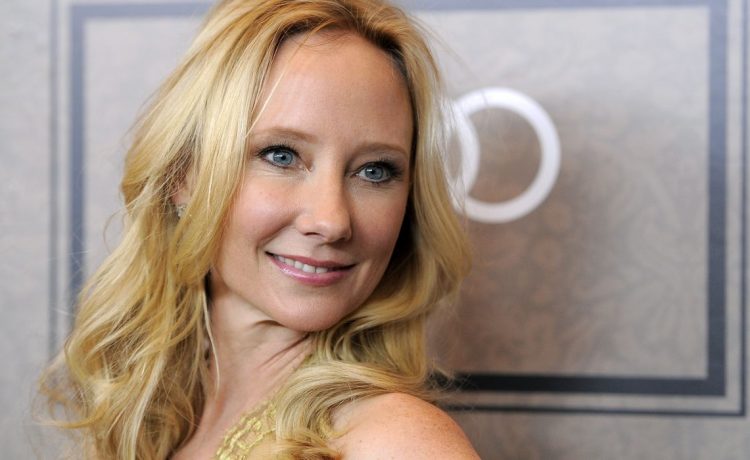 Actress Anne Heche, known for her work on the daytime soap “Another World” and the 1997 film “Donnie Brasco”, has been declared legally dead a week after she was seriously injured in a car crash.

“Today we lost a bright light, a kind and most joyful soul, a loving mother, and a loyal friend. Anne will be deeply missed,” a representative for Ms. Heche wrote in a statement to People.

The actress has been in a California hospital for a week after she crashed her car into a house in Los Angeles’ Mar Vista neighborhood. Video showed her car speeding down a street moments before the wreck.

Ms. Heche’s representative also confirmed to People that, while she is legally dead under California law, her heart is still beating as doctors wait for recipients of her to-be-donated organs.

Ms. Heche was in critical condition after the crash, and never regained consciousness. On Thursday, her team said in a statement that the actress had suffered an injury that denied oxygen to her brain, leaving her in a coma.

“We want to thank everyone for their kind wishes and prayers for Anne’s recovery and thank the dedicated staff and wonderful nurses that cared for Anne at the Grossman Burn Center at West Hills hospital,” the statement from Ms. Heche’s representatives said.

Ms. Heche’s career had remained busy, including a 2020 stint on “Dancing With The Stars”, her podcast “Better Together With Anne and Heather”, and an upcoming series “The Idol” on HBO Max.

“[I was] part of a revolution that created social change, and I could not have done that without falling in love with her,” Ms. Heche said in a 2020 interview with Mr. Warburton Magazine.