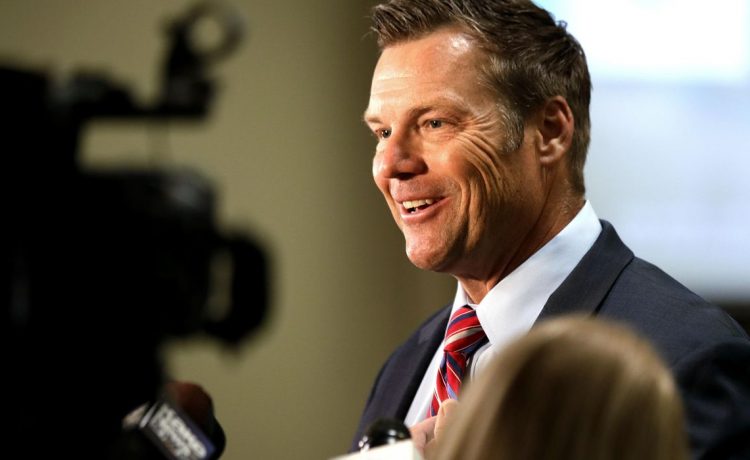 Kris Kobach, a Republican, was previously the Kansas Secretary of State from 2011 to 2019. His opponent Chris Mann, a Democrat, is a former police officer and Wyandotte County prosecutor.

Mr. Woods’ unintended cameo lasts for about two of the spot’s 30-second runtime, in between footage of violent criminals.

“That was an ad agency error. We caught it and fixed it within minutes. What a happy accident that media is going to pick this up and expose Chris Mann as a soft-on-crime liberal Democrat,” Kobach campaign spokesperson Danedri Herbert told Fox News.

The Mann campaign denounced the spot.

“Kobach’s ad is absolutely false and deceptive. Not only does it feature Tiger Woods getting arrested as a cop killer, which we all know is false. It also contains multiple lies about Chris Mann … Kris Kobach has no shame,” Mann campaign spokesperson Kelli Kee told the Wichita Eagle.