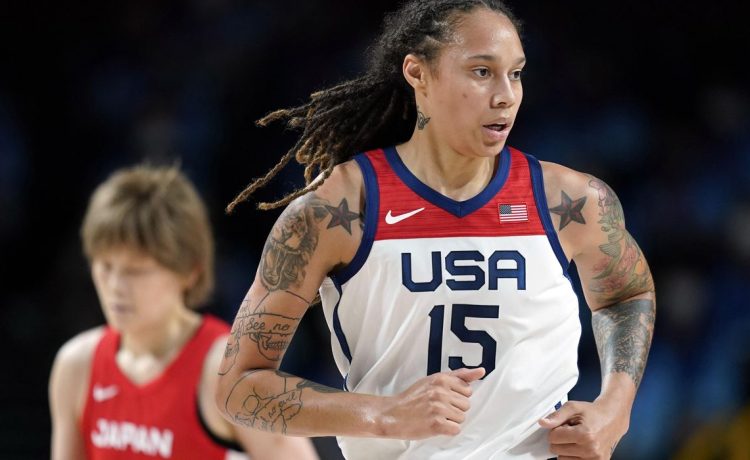 The California Democrat suggested it was part of a “calculated” ploy by the Russian leader, as Republicans — and even some Democrats — criticize the Biden administration for agreeing to release such a high-profile Russian responsible for fueling war and violence while failing to also secure the release of former U.S. Marine Paul Whelan, who’s been jailed in Russia for four years on charges of spying.

“Whenever an American hostage is released, it’s cause for celebration. But it’s hard to other Americans,” Mr. Schiff said on CBS’s “Face the Nation.” “In terms of Putin, he gets an arms dealer back. He also knows that he can just roil the American body politic by picking one to send back to the United States and leaving others in custody in Russia. He knows just what that will stir in the United States of America.”

The swap has not only prompted criticism, but also concern that it could incentivize other foreign adversaries to drum up bogus charges on Americans and jail them in hopes for leverage at the negotiating table.

Mr. Schiff warned Americans against traveling to countries like Russia and others.

“Whenever you trade an innocent American for a guilty Russian, it’s an incentive to other despots to essentially grab an American and use them as a bargaining chip,” Mr. Schiff said. “I think all Americans have to realize that whenever they go to a place like Russia, or Iran or North Korea, that they stand the chance of being grabbed for no reason at all, except to be used as a political chip. And it ought to make all of us think long and hard before going to these places.”