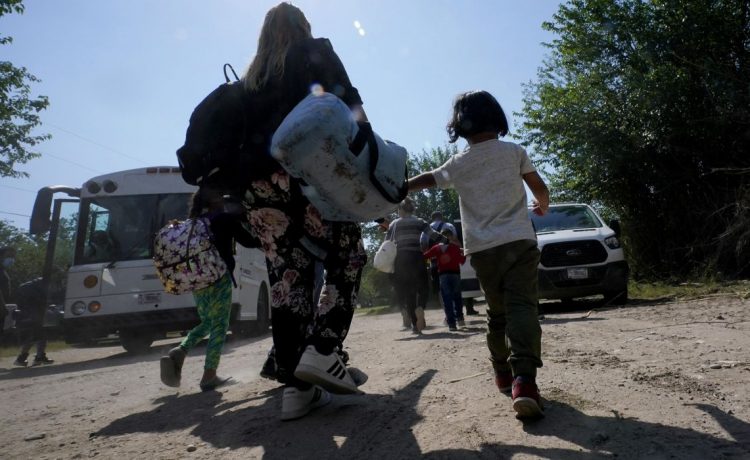 Border Patrol agents said Thursday that Mexico has put a cap on how many Venezuelans it will take back in the Biden administration’s new border security push, undercutting the program before it’s even started.

The National Border Patrol Council said that makes the administration’s major announcement this week little more than a “PR stunt.”

“There’s a daily cap on how many [Mexico] will accept — a small percentage of what’s actually coming in. They can come right back once the daily cap is exceeded,” the NBPC said on Twitter.

Homeland Security on Wednesday announced the new policy, billing it as a get-tough crackdown on at least part of the border chaos that’s spread over the last 18 months.

After more than 150,000 Venezuelans jumped the border in fiscal year 2022, the department said it would create a new legal pathway for 24,000 to enter but would expel others back to Mexico, harnessing a tool the Trump administration had used.

Homeland Security said it had buy-in from Mexico.

SEE ALSO: DHS to start blocking some Venezuelans at border

But if Mexico capped the number of people that can be returned on any given day. That threatens to severely limit the Biden administration’s plans.

Inquiries to Homeland Security and the Mexican embassy in Washington weren’t immediately returned.