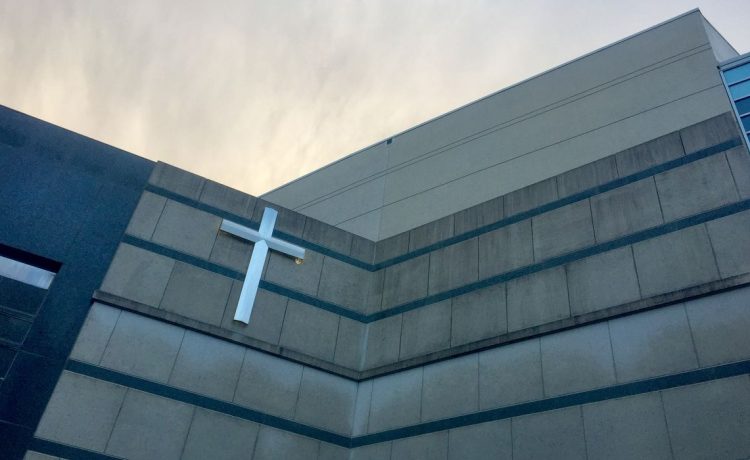 The leaders of America’s largest Christian organizations increasingly have something in common: they’re closer to eligibility for Medicare than their college graduation, a new study finds.

According to MinistryWatch, a North Carolina-based organization promoting transparency and accountability among ministries, 90% of leaders in the 1,000 largest ministries said they were over the age of 50 in a recent survey.

The age statistics mirror both trends in the largest for-profit companies and society in general. A late 2019 Korn Ferry survey of 1,000 of the largest businesses showed an average age for CEOs as 59, the oldest of any “C-suite” member such as Chief Financial Officer, Chief Marketing Officer or Chief Technology Officer.

MinistryWatch noted that America’s population is aging as well, with the median age at 38.8 years, according to research firm Statista, versus 28.1 in 1970.

Mr. Fry also said many older nonprofit executives are less interested in clocking out at age 65 and retiring to a golf club.

“People just aren’t retiring at the ages that they used to. I’m seeing from my work in executive search for faith-based organizations, serious candidates well into their 70s feel like they can work productively for another five to 10 years. Well, you just didn’t see that at all 15 years ago,” he said.

A hopeful sign, Mr. Fry said, is that increasing racial and ethnic diversity in hiring at nonprofits can skew the average age of leadership a little younger. He said organizations whose boards are composed of younger members tend to be more open to such hiring.

Bringing on new top executives is not the only challenge for Christian nonprofits. “Finding and keeping qualified staff” was named by 42% of surveyed executives as being their “most significant challenge” in leadership, according to the survey.