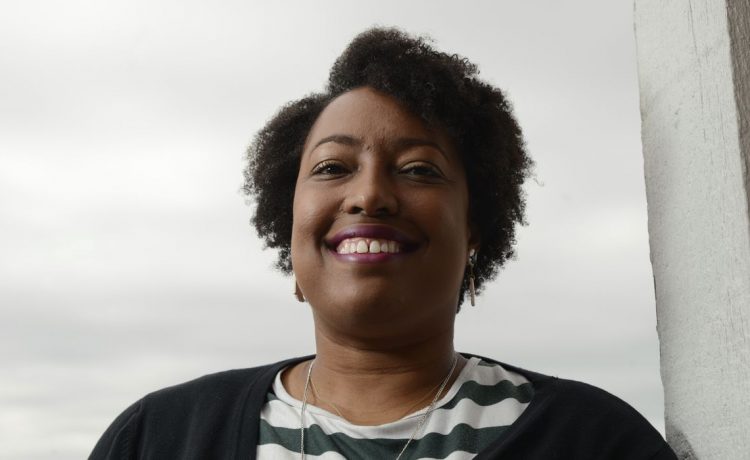 The Air Force late Wednesday confirmed that private details from the service record of a Republican veteran running to unseat an incumbent House Democrat in next month’s midterm elections were passed to a third party by someone who did not obtain permission for the release.

Jennifer-Ruth Green, a lieutenant colonel in the Indiana National Guard and candidate for Congress in Indiana’s 1st District, said her political opponents then leaked information to the press about her sexual assault while serving in Iraq.

An Air Force spokeswoman on Wednesday confirmed that a “junior individual” released the information about Lt. Col. Green to a third party. The staffer “didn’t follow proper procedures and obtain required consent,” the Air Force said.

The Air Force did not release the identities of the “junior individual” or recipient of the information.

“The Department of the Air Force takes its responsibility to safeguard private information seriously and the matter remains under investigation,” Air Force spokeswoman Ann Stefanek said in a statement.

Lt. Col. Green claims information from her service record was passed to an opposition research firm that offered it to the press. It was eventually used in a profile of her in Politico that included details of a sexual assault that happened to her in Iraq and negative comments about her military service.

She accused her opponent, first-term Democratic Rep. Frank J. Mrvan, of being behind the illegal release of her military records. He issued a statement earlier this month denying his campaign played any role in a leak of Lt. Col. Green’s service records to Politico.

The release of the information prompted two GOP House members from Indiana to demand more answers from the Pentagon about what happened. Reps. Jim Banks and Larry Bucshon, both Indiana Republicans, said the Air Force Inspector General told them the service “took full responsibility” for releasing the information to the opposition research firm.

“No service members should have to fear that their confidential service records will be used against them,” they said in a statement. “The Air Force must make immediate steps towards transparency for the sake of all veterans and service members.”