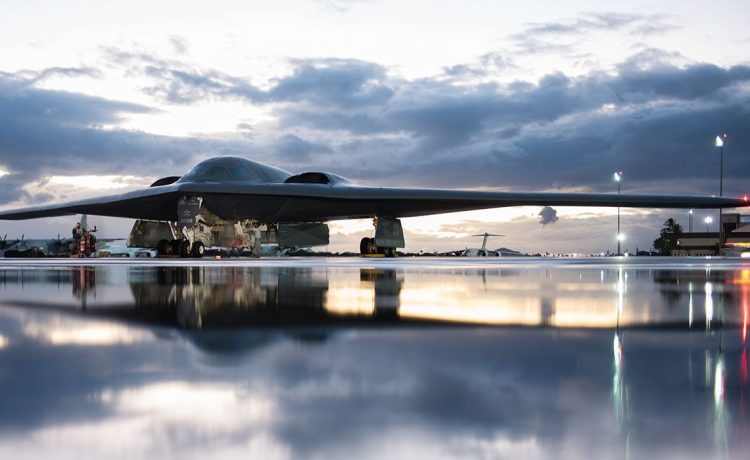 The Air Force has grounded its fleet of B-2 Spirit bombers after one of the aircraft was damaged and forced to make an emergency landing Dec. 10 at Whiteman Air Force Base in Missouri.

The Air Force said the B-2 Spirit had an “in-flight malfunction during routine operations” and made an emergency landing. The Whiteman Air Force Base Fire Department extinguished a fire that broke during the incident. There were no injuries, officials said.

The B-2 Spirit is a heavy strategic bomber featuring stealth technology designed to help it penetrate a dense anti-aircraft network. It can drop conventional and nuclear bombs.

“Our No. 1 concern is the safety and security of our personnel and fleet,” Col. Daniel Diehl, 509th Bomb Winger commander, said in a statement after the emergency landing.

The Air Force will inspect the B-2 fleet during the stand-down. Along with the B-52 Stratofortress, the B-2 provides the aerial leg of the nation’s nuclear triad.

The Air Force planned to use B-2 bombers for a flyover at the 2023 Rose Bowl parade and game on Jan. 2. Crews will fly B-1 Lancer bombers instead, officials said.

The Air Force recently rolled out the grounded bomber’s replacement, the B-21 Raider, which is expected to be in service in 2023.