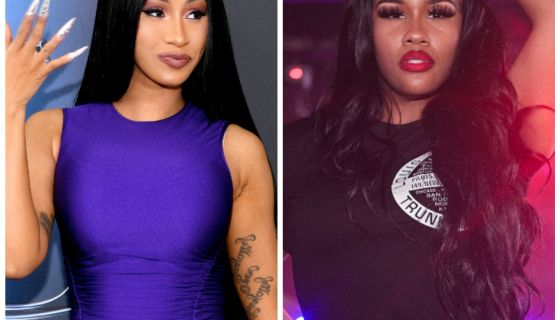 Cardi B and rapper Akbar V went head to head on Monday over a series of subliminal tweets that turned into direct hits. 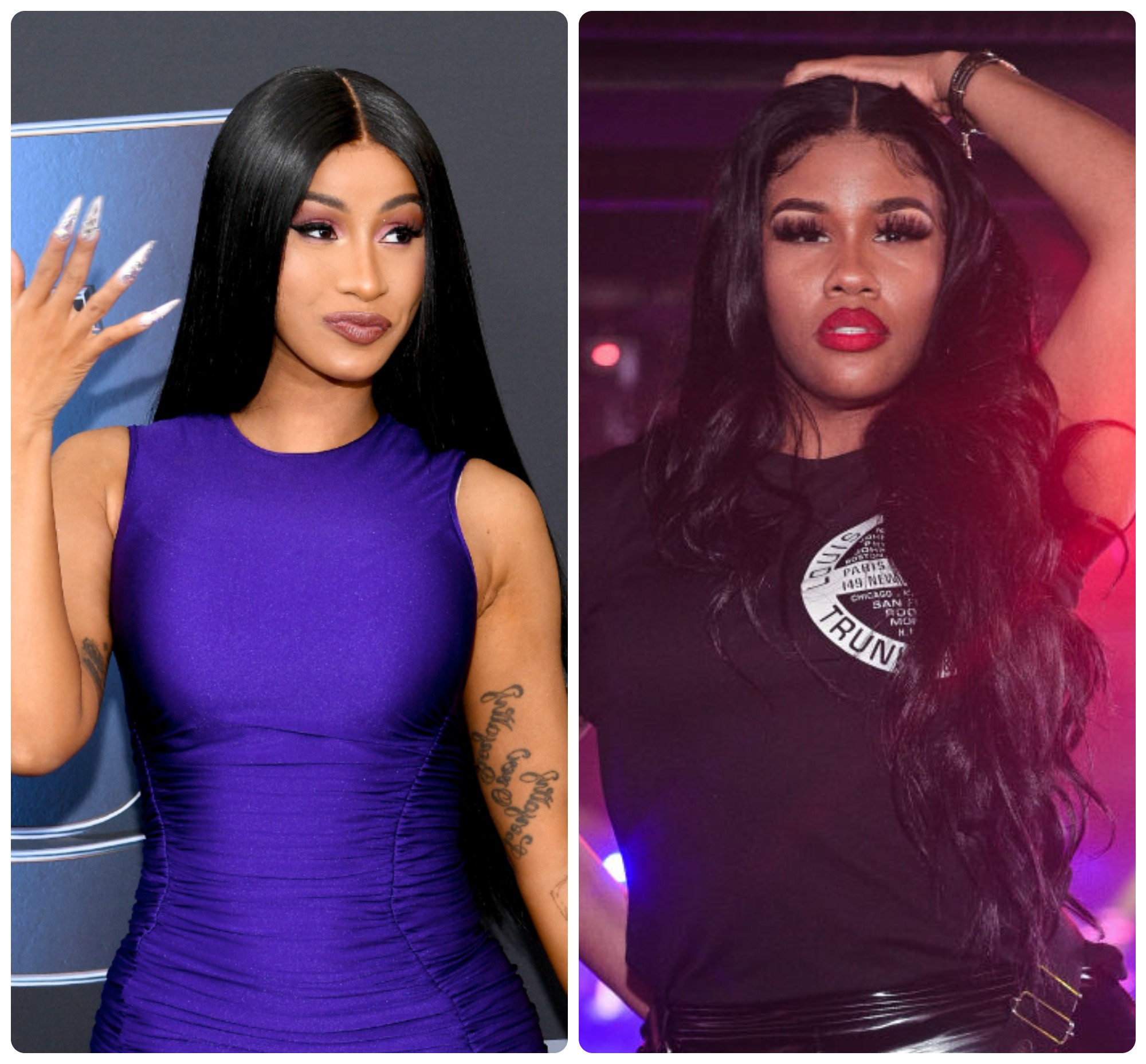 In recent days Cardi has been trending on Twitter over her feature on GloRilla’s “Tomorrow 2” remix.

Numerous tweets suggested that the track was racking up numbers on streaming services and several Bardi Gang accounts [of course] pitted the track against Nicki Minaj’s track “Super Freaky Girl.”

Akbar V who is featured on Minaj’s “Super Freaky Girl [Queen Mix]” might have caught wind of the tweets and she seemingly sent shade Cardi’s way while doubting the success of the track.

“If @chartdata ain’t say it we ain’t believing the CAP,” wrote Akbar.

Cardi clearly picked up what was said, and responded;

“Count all the times chart data posted u,” before ranting about not liking Internet games.

That led to a phone call between Cardi and Akbar that spilled onto Twitter after Akbar shared text messages sent between them.

Things only escalated from there.

“I don’t gotta @ I can change a b***h life just by a mention,” tweeted Cardi as their Twitter war heated up. “AND YES I HIT THEM DIRECTLY,I don’t do the internet!! “Been subtweeting me for months and now you wanna make it about another woman as a shield,” she added. “Stand on your s***!!!”

They then traded shade over children with Cardi blasting Akbar for not having custody of her kid. The rapper previously confessed on Love & Hip Hop that she has five children and none of them are in her custody.

“See the difference between me and u I had n***as wanting to put babies in me while I was in the jungle but I said to myself I won’t put my kids in the same hoodes I was raised in let alone ABANDONED THEM,” she wrote.

They then continued their back and forth and Cardi eventually shared a clip from Akbar’s leaked sex tape where she told her sex act partner “tell me you love me too”, but he refused to. Twitter wasted no time harping on the moment.

Akbar said she was upset that her kids would see the video, but Cardi defended her decision to release it saying;

“Unmmmm wasn’t you bragging about it when the video first came out … talkin bout you got good head ?Anyways imma respect your kids and take it down.”

After fans pointed out that Akbar used a picture from the tape for a mixtape cover, Cardi accused the rapper of lying to her…

and she taunted Akbar with a video where she told her BardiGang;

and Cardi imploring Akbar to “dig her [dead] mother up.”

M E S S Y—and it looks like these two are FAR from finished.

Cardi hinted that Akbar would release a single to coincide with their Twitter beef and the rapper recently announced a track titled “Challenge.”

What do YOU think about Akbar V vs. Cardi B??? Several people pointed out that Cardi called Akbar privately to address things before the fellow rapper brought their issues to the Internet.

See a compilation of the drama below.