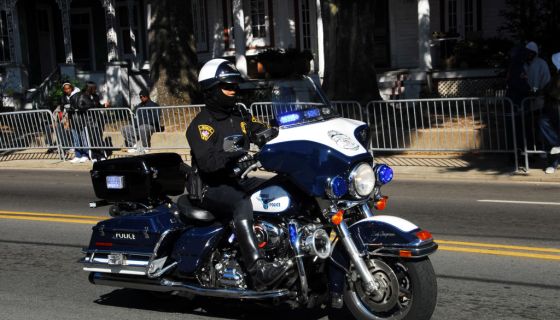 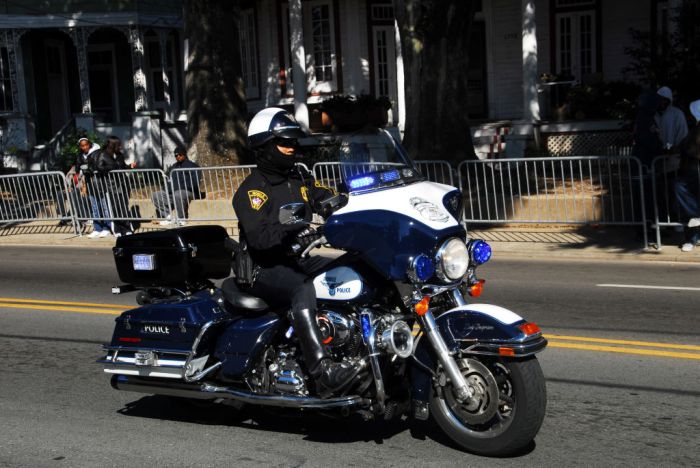 “Defund the police” and “abolish the police” are more than shortsighted radical catchphrases. Increasingly rewarding police misconduct without accountability only endangers the citizens who pay them. What do you do when you can’t reform or even fire racist cops? For a city in Alabama, the answer is to abolish them. CNN reports the Vincent City Council voted to disband its police department.

A technicality almost let both officers get away with a slap on the wrist and paid vacation. The City Attorney denied the termination because the officers did not have the required two written complaints and a verbal warning. Rather than let two racists fester on the three-person police force, a unanimous vote passed an ordinance to dissolve the police department. The remaining officer resigned.

The beginning of the end for Vincent PD

Screenshots of an officer’s text exchange from June sparked outrage when they surfaced online.

“What do you call a pregnant slave?” the sender asked. The recipient responded with question marks.

“BOGO Buy one, get one free,” the sender responded.

Despite the audacity of caucacity to demand that Black Americans get over the continued impact of slavery. it’s clear who can’t let it go. The disgusting messages outraged the city, especially Black residents who still live in the shadow of slavery.

“Other citizens in this town, are not comfortable with this person coming to their home, or even stopping them on the side of the road,” Reverend Kenneth Dukes told WBRC. “Why would our taxes pay money for this gentleman to sit in that seat of authority?”

Srygley responded to the allegations on August 2 via text, claiming that the department conducted an internal investigation and ” the appropriate disciplinary action has been taken.”

That empty statement didn’t reassure any of Vincent’s citizens or leadership. Internal investigations already seem to be more in the business of dodging consequences than enforcing them. Without even identifying the sender and recipients, it seems like a whole lot of nothing.

Syrgley also didn’t specify what “appropriate disciplinary action” is for joking about enslaved mothers and their unborn children. When city policy prevented the immediate firing of Syrgley and Gross, dissolving the department was the only way to remove them from the payroll.

Who protects and serves Vincent now?

On August 5, the Shelby County Sheriff’s Office confirmed that it would be “currently handling” emergency calls in Vincent’s 2000 residents. Council member Corey Abrams added “temporarily” to the ordinance abolishing the police force. With the County Sherriff’s support, the city has time to start fresh.

Replacing the old police department with another doesn’t fully realize the community-centered vision of abolition, but it’s a start. Statistics confirm more than a few bad apples are spoiling the bunch among American cops. Even fellow officers are at risk from the incompetent and crooked cops. People who enforce the law should never be above it.

If firing racists means there’s no police department left, it proves how long overdue these changes are.