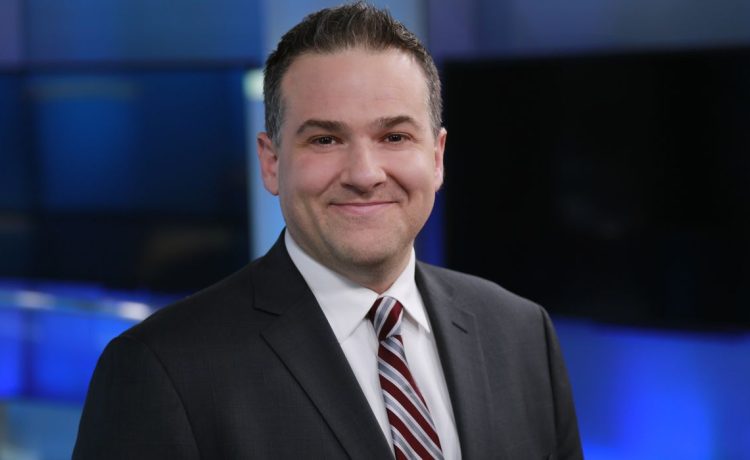 A senior executive at Fox News has died, the network announced Friday evening.

Alan Komissaroff, senior vice president of news and politics, died Friday after suffering a heart attack nearly two weeks ago. He was 47.

“We have devastating news to share with you,” Fox News Media CEO Suzanne Scott and Fox News Media President and Executive Editor Jay Wallace said in a note to employees.

“This is an extremely difficult day for all of us who worked closely with Alan, and we are completely heartbroken,” they wrote.

“Alan was a leader and mentor throughout Fox News Media who was integral to our daily news operations and played an indispensable role in every election cycle. The recent midterm election coverage was easily one of the finest nights of special coverage he produced throughout his career,” the pair wrote.

“And he was the ultimate producer: breaking news, politics, special events — there was no steadier or more trusted colleague to be within the control room during the most consequential events of our time and his incisiveness and passion for news made our work better.

“He was also a proud ‘Fox News original’ having started here fresh out of college when FNC launched in 1996. He would joke that he was a guy from ‘real Brooklyn’ and rose through the ranks to become a writer, producer, showrunner and eventually Senior Vice President of News & Politics, overseeing all political coverage. His sharp sense of humor and quick wit throughout his incredible career also led to the many lifelong friendships he made here,” Ms. Scott and Mr. Wallace wrote.

Mr. Komissaroff is survived by his wife, Rachel, and children Ben and Olivia.