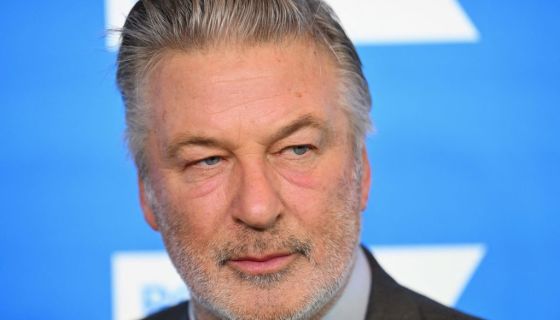 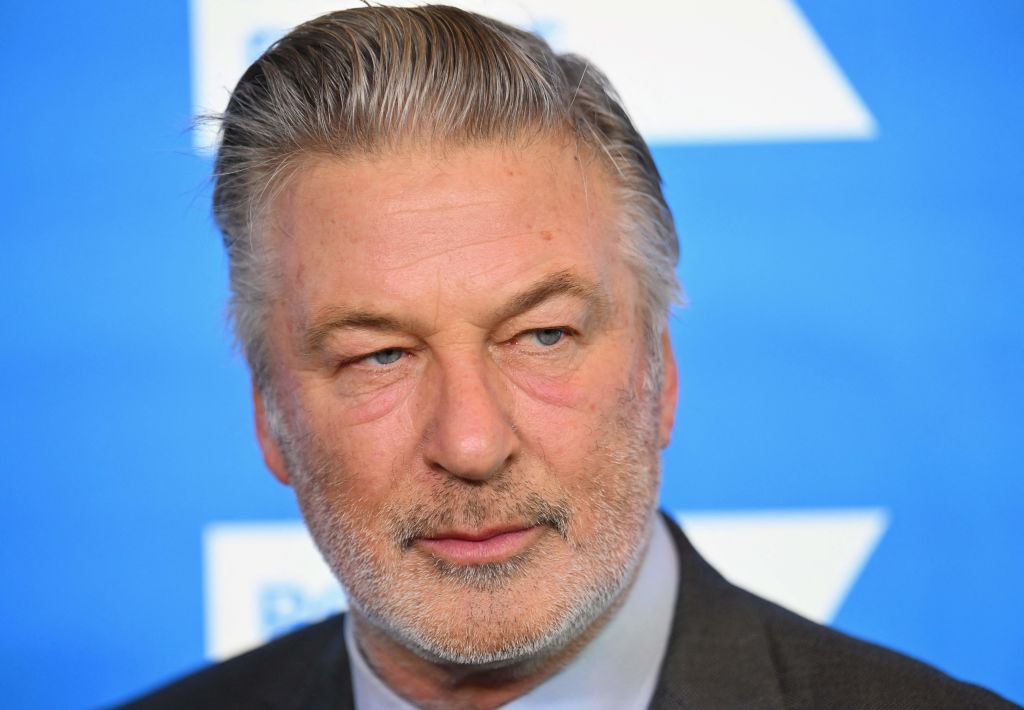 Alec Baldwin, a staunch anti-gun advocate, shot his friend and coworker Halyna Hutchins dead on the set of the film Rust because he was uneducated and unsafe. Today, the consequences of his actions have been laid bare before him…

Santa Fe First Judicial District Attorney Mary Carmack-Altwies and special prosecutor Andrea Reeb announced criminal charges against Baldwin and Rust armorer Hannah Gutierrez-Reed according to an ABCNews report. Baldwin pulled the trigger on the firearm that Gutierrez-Reed handed him and both have been charged with two counts of involuntary manslaughter. The other individual who was charged with culpability for Hutchins’ death was first assistant director David Halls, he has already pleaded no contest to negligent use of a deadly weapon.

“After a thorough review of the evidence and the laws of the state of New Mexico, I have determined that there is sufficient evidence to file criminal charges against Alec Baldwin and other members of the ‘Rust’ film crew,” Carmack-Altwies said in a statement. “On my watch, no one is above the law, and everyone deserves justice.”

For his part, Baldwin’s lawyer Luke Nikas points the finger at Gutierrez-Reed and says that these charges imply that Baldwin was reckless in his handling of a firearm that he thought was harmless…

“This decision distorts Halyna Hutchins’ tragic death and represents a terrible miscarriage of justice. Mr. Baldwin had no reason to believe there was a live bullet in the gun — or anywhere on the movie set. He relied on the professionals with whom he worked, who assured him the gun did not have live rounds. We will fight these charges, and we will win.”

The first rule of gun safety is, “treat every single firearm as if it is loaded”. The second rule is, “keep your finger off the trigger until you’re ready to fire”. If Baldwin had spent as much time learning these rules as he did telling law-abiding citizens that they shouldn’t own firearms, then he probably wouldn’t have killed his friend.