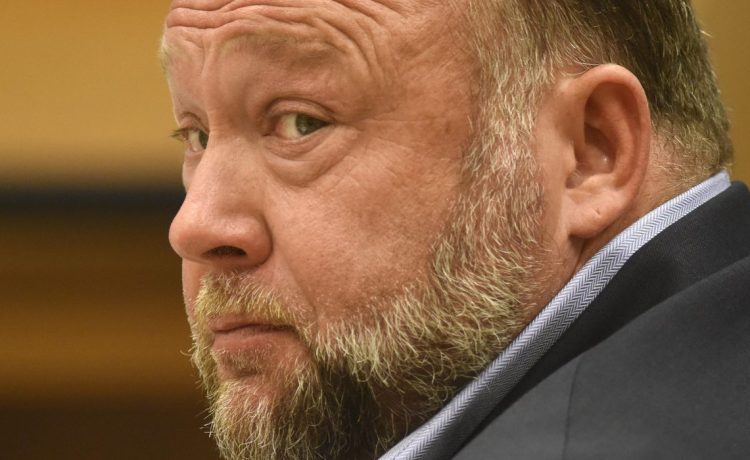 HARTFORD, Conn. — A Connecticut judge on Thursday denied Infowars host Alex Jones’ motion seeking a new trial and the overturning of a jury verdict requiring him to pay hundreds of millions of dollars to families of victims of the Sandy Hook Elementary School massacre.

The ruling found the motion was not supported “by any evidence or case law.”

Chris Mattei, an attorney for the Sandy Hook families, said in a statement that the court “has now affirmed the jury’s historic and just rebuke of Alex Jones.”

Jones attorney Norm Pattis called it “an expected and disappointing decision” and said they would be heading to the appellate courts.

For years Jones described the 2021 shootings in Newtown, Connecticut, as a hoax on his Infowars broadcasts.

In October the jury decided that he must pay victims’ families $965 million in compensatory damages, and a judge later added on another $473 million in punitive damages.

The Connecticut decision came after a separate jury in Texas awarded the parents of a child killed in the shooting $49 million in damages earlier this year.