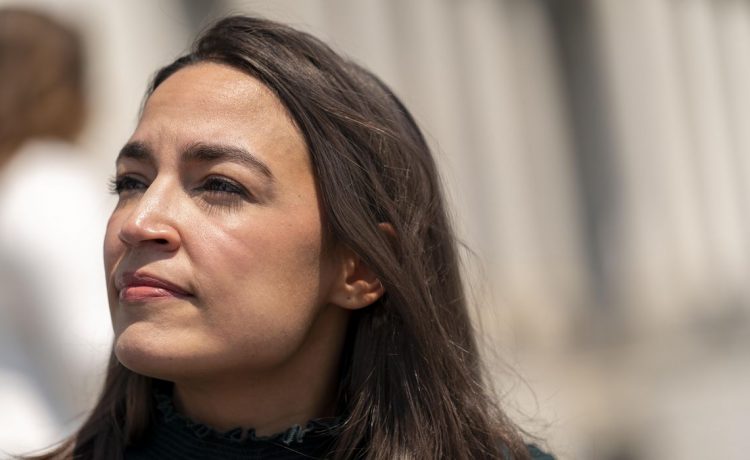 The New York Democrat and liberal firebrand referred to Mr. Musk‘s move as “an abuse of power” after he banned journalists from CNN, The New York Times and The Washington Post.

“You’re a public figure. An extremely controversial and powerful one. I get feeling unsafe, but descending into abuse of power + erratically banning journalists only increases the intensity around you,” Ms. Ocasio-Cortez tweeted. “Take a beat and lay off the proto-fascism. Maybe try putting down your phone.”

Ms. Ocasio-Cortez’s comments follow Mr. Musk‘s decision to suspend the accounts of reporters who wrote about his dispute with the creator of the @elonjet account.

Mr. Musk justified his actions by saying the reporters allegedly violated Twitter’s new policy not to share real-time location information, calling it a form of doxxing that results in a seven-day ban.

Among the journalists banned from the site included Donie O’Sullivan of CNN, Drew Harwell of The Post, Ryan Mac of The Times and Aaron Rupar, an independent journalist.

Other Democrats also weighed in on the debacle, accusing Mr. Musk of violating the First Amendment.

“Banning journalists is antithetical to free speech and a tactic of the most disturbed, deranged and destructive men in human history,” Mr. Phillips said.