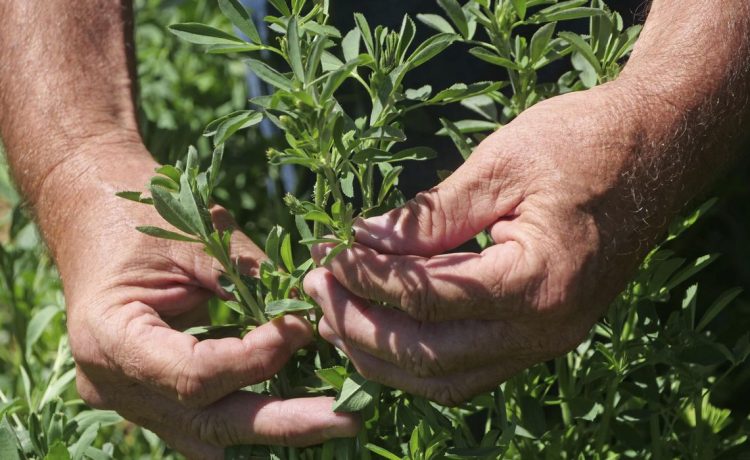 OMAHA, Neb. — A Nebraska company on Friday expanded a recall of alfalfa sprouts after 15 cases of salmonella were linked to the food.

SunSprouts Enterprises doubled its recall that was first announced Thursday, Nebraska health officials said. The 1,406 pounds (638 kilograms) of raw sprouts was distributed in 4-ounce and 2.5-pound (113-gram and 1.13-kilogram) packages to food service and grocery customers in the Midwest between late November and mid-December.

People who have the sprouts are advised to dispose of them.

Of the 15 confirmed cases in which people became ill, the Centers for Disease Control and Prevention said two were hospitalized. Eight cases were reported in Nebraska, six in South Dakota and one in Oklahoma.

The CDC said there likely are many more cases among people who didn’t seek medical care.

SunSprouts is based in Fremont, Nebraska.