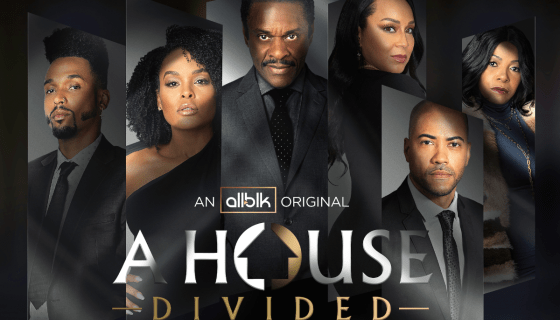 ALLBLK’s longest-running series is premiering today for the fifth and final season and there’s even more drama brewing between Sanders family members. Luckily for you, BOSSIP’s got an exclusive look at what’s going down. 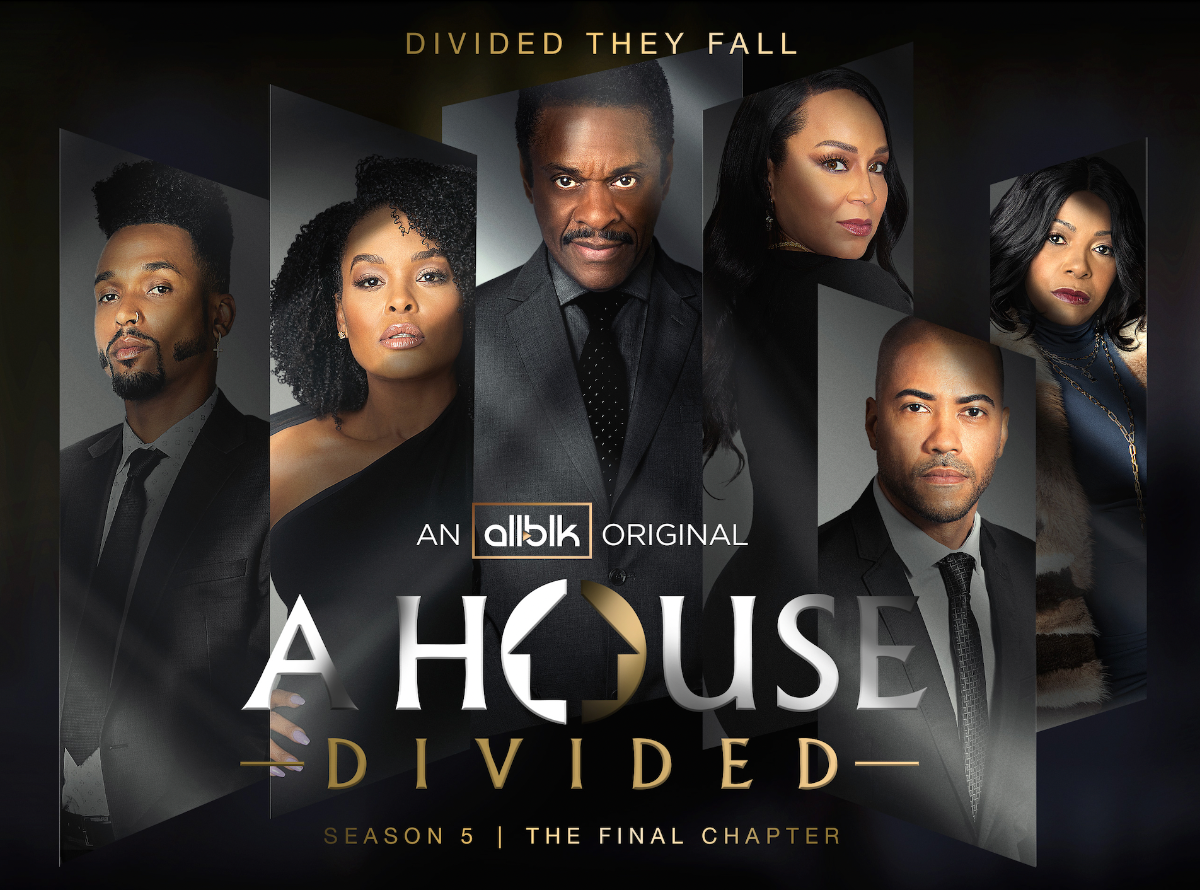 As previously reported A House Divided led by LisaRaye McCoy and Lawrence Jacobs, tells the story of the direct descendants of Letty Sanders, a slave who became the richest Black woman in what was then the newly formed city of Los Angeles.

Following the passing of the family’s present-day matriarch, secrets have been uncovered and scandals are continuing to emerge about the Sanders, who are fighting to preserve their long-standing legacy.

This season on the soap, all bets are off as Cameron Sanders Sr. (Lawrence Hilton-Jacobs, The Jacksons: An American Dream) relentlessly exacts his revenge on all who plotted against him. Brother James (Ameer Baraka; Tyler Perry’s Zatima & Bronx SIU) becomes increasingly uneasy about his role in the Sanders family crimes, and begins to violently cover his tracks. Summer (Parker McKenna Posey, Games People Play) contends with a terrible loss and boldly pushes forward to execute Alexis’ (LisaRaye McCoy, The Family Business) plans.

Cam Jr. ‘s (Brad James, Outer Banks) ambition grows, as he reluctantly pulls Brittany (Dominique DuVernay, Freelancers) along with him, which eventually may become his downfall. Stephanie (Paula Jai Parker, Queen Sugar) and Auntie Mae (Deborah Lacey, Straight Outta Compton) lock in a perilous power struggle, to continue to take control of the Sanders family financial empire. Torrance (Steph Santana, 7 Deadly Sins) begins to learn the true nature of his family and their dealings, which becomes too much for him to handle.

He begins to see how much his family’s sins have cost him. He takes his revenge. Carissa (Demetria McKinney, Motherland: Fort Salem) grows anxious as she learns there’s a target on her back, but she decides to take control and won’t let the family destroy her. All of this and more as the ruthless drama continues.

In an exclusive clip, we see Cameron Sr. calling Stephanie to the carpet—and having a tense moment with Summer.

Will YOU be watching?