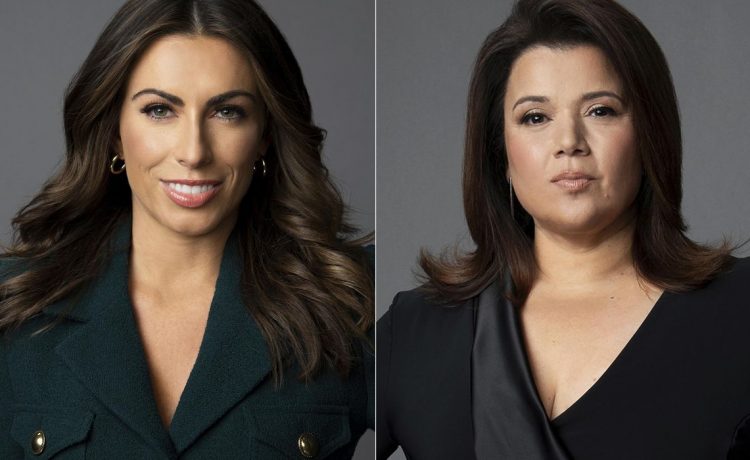 On “The View,” even the Republicans vote for Democrats.

Alyssa Farah Griffin, the new cohost of the ABC midday talk show, said she has as much in common with socialist Sen. Bernie Sanders than with the current Republican mainstream and could see herself voting for Democrats.

Ms. Griffin was hired to fill the vacancy left by Meghan McCain as, along with Ana Navarro, one of two Republican voices on the left-leaning panel of eight rotating co-hosts.
The new panelist said she considers herself a Republican but wants to change the party.

“I will full-stop never support an election denier, I still want to work from within with the Republican Party,” saying she would “agree about halfway with Liz Cheney” who recently said she would no longer be a Republican if the party nominated former President Donald Trump in 2024.

After dancing around it for months, faux “conservative” Alyssa Farah Griffin finally admits she’s willing to vote for a Democrat over a Republican.
She also agrees with Whoopi’s question that it might be time for a third party. pic.twitter.com/rCqNuIuNnT

“The Donald Trump party is not a conservative party, it’s a populist, nationalist, right-wing party that I have about as much in common with as I do Bernie Sanders,” she said.

“Politics is cyclical. The Donald Trump moment which has consumed all of us for so long will eventually come to an end,” she predicted.

Ms. Griffin said that she’d like to see a Republican Party that supported more of such policies as free trade, globalization and “legal immigration” and might vote for a Democrat if she doesn’t get her way.