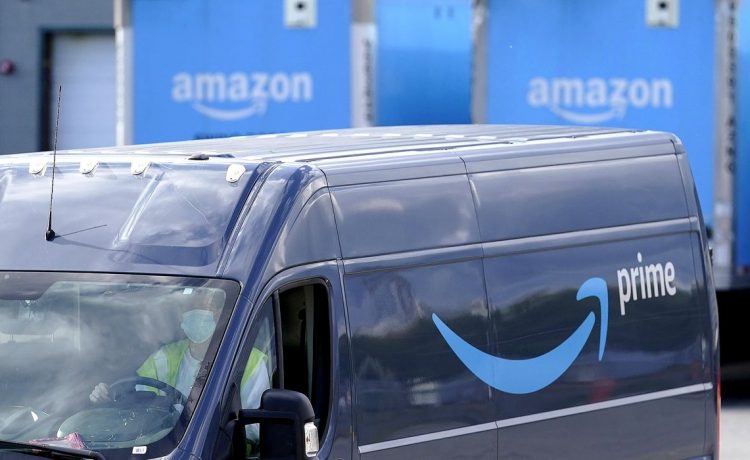 The most recent effort to organize Amazon warehouse workers has failed in a vote by employees in Albany, New York.

It wasn’t close, with only 206 out of the 643 ballots cast voting in favor of forming a union. The results are an important victory for Amazon, which has been fending off a concerted unionization push.

“We’re glad our team in Albany was able to have their voices heard, and that they chose to keep the direct relationship with Amazon as we think that this is the best arrangement for both our employees and customers,” Amazon said in a statement.

Many expect the union to challenge the results of the vote, with nearly every loss resulting in a challenge based on unfair or illegal interference from Amazon.

The unionization efforts at Amazon are part of a massive push by the labor movement under a union-friendly Biden administration.

Amazon has been accused of retaliating against union-friendly employees, suddenly firing union-friendly workers and calling the police on organizing workers.

Union leaders blame these tactics for the mixed results of the union drives at Amazon. An Amazon warehouse on Staten Island, which voted to unionize in April, is the company’s only organized workplace.

The failure of the Albany location to unionize comes after a historic union victory for Apple workers and continued organizational success in many Starbucks locations around the country, along with historic national support for labor unions.