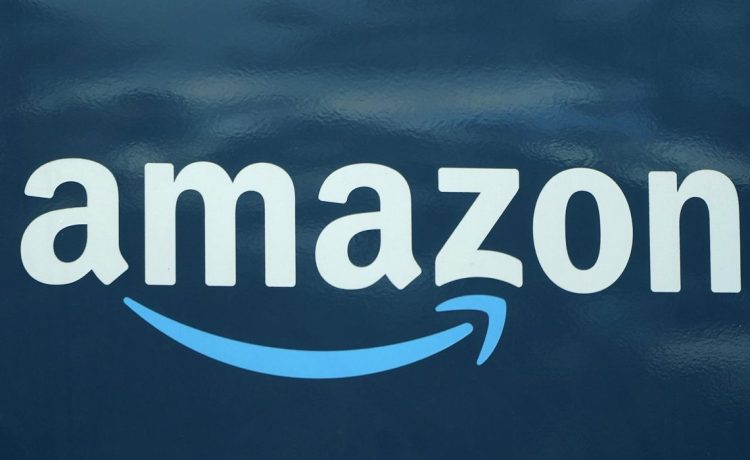 Thousands of Amazon workers are staging strikes and a walkout this Black Friday to push the company into paying better wages and enhance its climate policies.

Employees from more than 40 countries, including the United States, the United Kingdom, Japan, and India, are taking part in the protest as part of the “Make Amazon Pay” campaign.

“It’s time for the tech giant to cease their awful, unsafe practices immediately, respect the law and negotiate with the workers who want to make their jobs better,” Christy Hoffman, one of the campaign’s organizers, told Bloomberg.

Amazon has been under scrutiny in recent years over its employees’ claims of unfair labor practices and push to unionize at some facilities.

Among those aiding advocacy efforts this season are Amazon Employees for Climate Justice and Greenpeace, a global environmental organization.

In the protestors’ prod for higher wages, they contend Amazon paid no income tax in Europe last year.

Amazon has continued to reach record revenue levels, bringing in $121 billion in the second quarter of this year.

A spokesman for the company defended the company’s practices, including its pledge to support greener policies.

“While we are not perfect in any area, if you objectively look at what Amazon is doing on these important matters you’ll see that we do take our role and our impact very seriously,” said David Nieberg, head of public relations for Amazon in the U.K.

Amazon has a goal to reach net zero greenhouse gas emissions by 2040.

Mr. Nieberg added that the e-commerce giant is “continuing to offer competitive wages and great benefits and inventing new ways to keep our employees safe and healthy.”