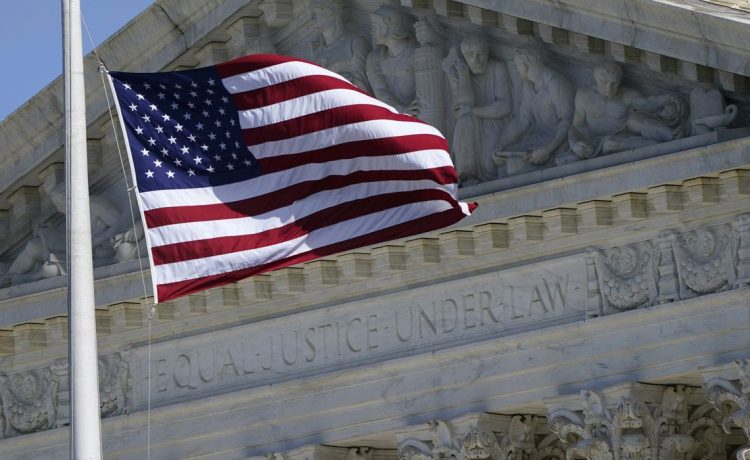 The petition comes on behalf of the Arkansas Times, which is contesting an Arkansas state law that says government contractors must pledge not to boycott Israel or else they must reduce their fees by 20%.

The law defines boycotts of Israel to mean refusing to deal or engage in business activities with Israel or people associated with the country.

“This rule gives policymakers free rein to selectively penalize boycotts that express disfavored messages, as Arkansas did here. Because the law at issue here targets political boycotts on the basis of their anti-Israel content and viewpoint, it is more constitutionally suspect,” the petition filed Thursday read.

The full 8th U.S. Circuit Court of Appeals had ruled against the paper, upholding the law.

It would take at least four justices to vote in favor of reviewing the appeal for oral arguments to be scheduled.