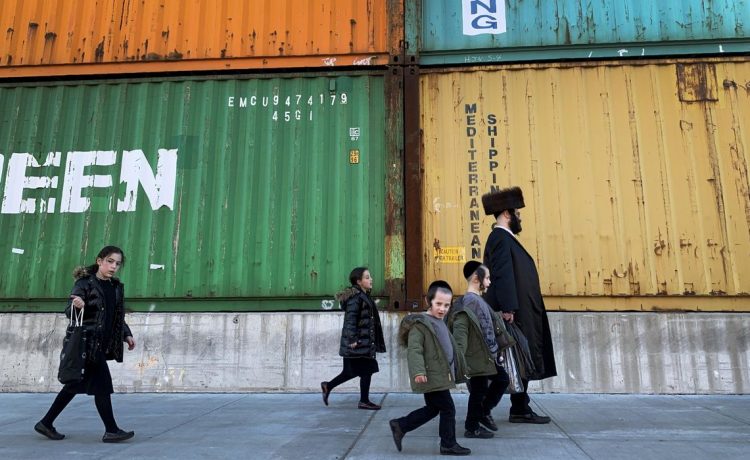 The American Jewish Committee on Tuesday called for increased efforts to combat antisemitism in America following a survey that shows 90% of Jewish respondents have noticed a resurgence in anti-Jewish hate in the U.S.

The survey prompted the AJC to issue “A Call to Action Against Antisemitism: A Society-Wide Nonpartisan Guide for America.”

The group is asking supporters to call on the White House to convene a summit specifically addressing antisemitism.

The Federal Bureau of Investigation is expected to release its annual Hate Crime Statistics Report in November, said Holly Huffnagel, the AJC’s U.S. director for combating antisemitism, and the organization will renew its calls for action at that time.

“Antisemitism is often the beginning of something maybe worse for our society,” Ms. Huffnagel said in a telephone interview. “Usually, you’re seeing a decline in democratic values in pluralism and these other things that affect all of us,” she added, asserting antisemitism is “not just a Jewish problem, but a societal one.”

She said the action agenda’s release was overdue.

“This probably should have been issued or released a year ago,” Ms. Huffnagel said. She added there was “a holistic societal need for something like this, that really hits specific targeted audiences.”

Among the requests for the Biden administration were for the federal departments of state, education and justice to each sign on to the International Holocaust Remembrance Alliance’s Working Definition of Antisemitism, which says it is “a certain perception of Jews” that may find expression “as hatred toward Jews” manifested in “rhetorical and physical” actions.

The AJC also wants a federal plan to address “the propagation of extremist ideologies in public institutions, such as prisons and law enforcement units.”

They also asked the administration to support legislative efforts to reform the Communications Decency Act’s Section 230 to hold social media companies liable for content on their platforms.

“What we’re seeing now, unfortunately, is state-by-state [efforts] almost trying to regulate the internet. We stand behind bipartisan legislation for Section 230 reforms, where social media company platforms would be liable if their algorithms are proven to promote dangerous content,” she said.

And educational institutions should make “clear and unwavering statements condemning antisemitism” when incidents occur at their schools as well as offer “a clear and transparent mechanism” for students to report incidents. The AJC made similar suggestions for corporations and businesses interested in combatting antisemitism.

The Department of Justice did not immediately respond to a request for comment.