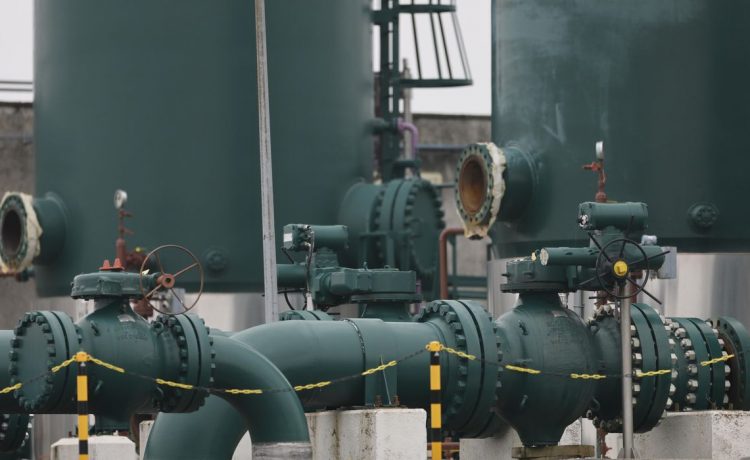 Keeping warm this winter will deliver yet another economic blow to American households struggling to keep up with inflation thanks to colder temperatures and higher energy costs.

More demand, limited supply, the war in Ukraine, lower temperatures and rising market prices all mean that energy bills are set to see sharp increases, a major contributor to the 40-year-high inflation consumers are experiencing.

The Energy Information Administration (EIA) is forecasting sharp increases in average household heating bills from October through March, depending on the type of fuel used, including a 28% ($931) increase for households using natural gas; 27% ($2,345) increase for heating oil, used mainly in the Northeast; 10% ($1,359) increase for electricity, and a 5% ($1,668) increase for propane costs.

But prices could shoot up even higher if the winter is just 10% colder than expected, with natural gas bills potentially increasing upwards of 50%, heating oil 37%, electricity 20% and propane 36%.

For the vast majority of those who use natural gas or electricity to heat their homes, the higher market cost of natural gas is to blame for the soaring bill. Natural gas is a major source of electric power generation, and while production is at or near record levels, according to the American Gas Association (AGA), the market price is far higher than last year.

“The market is responding and has responded to higher prices, and it’s responded in the form of higher production and are near or at record levels,” said Richard Meyer, vice president of energy markets, analysis and standards for AGA. “Most of the incremental demand year-to-date relative to 2021 has been due to more gas use for power generation setting records over the summer.”

The Henry Hub natural gas spot price at the end of September 30 was $6.40 per million British thermal units (MMBtu), 36% higher than last winter’s average, according to the EIA. Although the price has tumbled from its high in August of $9.68 MMBtu to roughly $5.50 as of Thursday, the current cost is still up nearly 50% from the beginning of this year.

The market price is the biggest factor of natural gas consumers’ utility bills. For example, the cost for utility companies to purchase natural gas has accounted for more than one-third of a consumer’s overall bill on average in recent years, according to AGA. This year, that number could shoot up to as high as nearly half, the trade association predicts.

With crude oil prices relatively close to last winter at around $85 per barrel for U.S. benchmark WTI crude, the EIA says that price increases for petroleum-based fuels like heating oil and propane “are driven more by trends in the wholesale and retail markets for those fuels.” These fuels, which have to be trucked in as opposed to being transported via pipelines, are most subject to supply chain constraints and the cost of gasoline.

While the average price at the pump for a gallon of regular gas has come down to $3.84 from its all-time high of $5.02 in June, the current cost is still 48 cents more than one year ago, according to AAA. The price of diesel, which the U.S. transportation industry relies on, is far higher at an average of $5.34. That’s $1.77 more than a year ago.

In response to stubbornly high gasoline prices, President Biden announced this week that the administration will be selling the remaining 15 million barrels of oil of the 180 million he pledged to sell from the country’s strategic stockpile earlier this year. The move, which he insisted was not based on politics despite it coming just weeks before the midterm elections, is unlikely to blunt prices because the amount is less than a day of total oil consumption in the U.S.