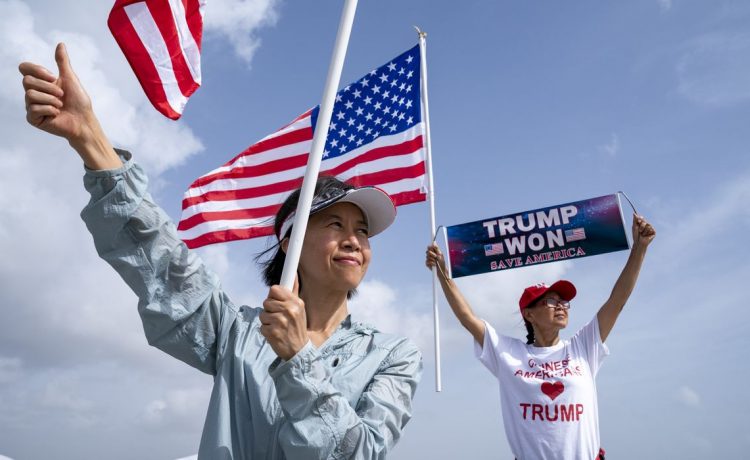 Partisanship has gotten so intense in the U.S. that people increasingly view voters from the opposite party as dishonest, immoral and closed-minded, according to a new Pew Research survey.

The survey, released Tuesday, showed that the negative views Democrats hold of Republicans and vice versa have been exacerbated over the past six years.

For example, the percentage of Democrats who believe Republicans are immoral compared to other Americans went from 35% in 2016 to 63% in 2022.

Democrats said they feel similarly about Republicans being dishonest, with 42% believing that in 2016 to 64% feeling that way in 2022.

There hasn’t been as much change when it comes to Democrats and Republicans viewing their political opposites as closed-minded though both groups of voters were already more likely to think that.

With all this negativity, it may not come as a surprise that the share of Americans who view both parties unfavorably is its highest in decades at 27%.

Americans have a slightly more favorable view of Democrats (41%) than Republicans (37%). They also believe that Democrats (57%) are “respectful and tolerant of different types of people” compared to Republicans (38%).

The survey was conducted among 6,174 Americans between June 27 and July 4.