Amsterdam aims to combat overcrowding with ‘Stay away’ campaign 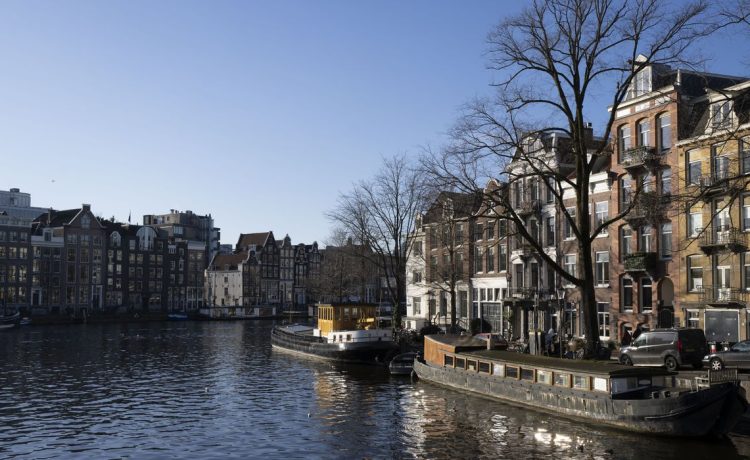 The new campaign, dubbed “Stay away,” aims to limit rowdy customer behavior and reduce tourism “growth and nuisance.” Officials of the Netherlands’ capital hope the campaign helps combat the idea that tourists can “go wild” in the city.

Overcrowding is one of the top concerns among those in favor of the new policies. If the number of overnight visitors reaches over 18 million, the city council is obliged to step in. And with projections claiming the number could be as high as 23 million in the next three years, city officials are scrambling to curb tourism.

Some of the new policy proposals attached to the campaign include earlier closing times, banning cannabis smoking in certain locations and reducing the number of riverboat cruises. The new proposals, which were introduced last month, must pass a Dec. 21 city council vote before they go into effect.

The Red Light District, known locally as the De Wallen neighborhood, is an infamous tourist location for its brothels and marijuana cafes, attractions that officials want to distance the city from.

The new policies, according to city officials, paint Amsterdam as a place with much more to offer than sex.

“We should get rid of the image of sex, drugs and rock and roll. It’s not bad that we have a city that’s a little bit on the edge, but that’s not a free pass to come here and misbehave,” Remco Groenhuijzen, general manager of the Movenpick Hotel Amsterdam City Center, told CNN.

The plan, introduced by Mayor Femke Halsema in 2020, would move the windowed brothels to a large building outside De Wallen.

The plan has faced public criticism from sex workers within the city who claim that the windowed brothels keep them safe and that moving them out of the area would critically hurt their business, with some asking the city to improve its police presence in the district as opposed to new anti-tourism measures.

Despite the complaints, city officials believe the measures will improve the overall image of the city and boost quality of life.

“Action is needed to prevent nuisance and overcrowding. Amsterdam is a world city, and bustle and liveliness come along with this, but to keep our city livable, we need to choose limits instead of irresponsible growth,” Sofyan Mbarki, deputy mayor, told Schengenvisainfo.com.