The Great Days > News > And then there were ‘nones’: Americans identifying as non-religious plateaus in yearly Gallup survey
News

And then there were ‘nones’: Americans identifying as non-religious plateaus in yearly Gallup survey 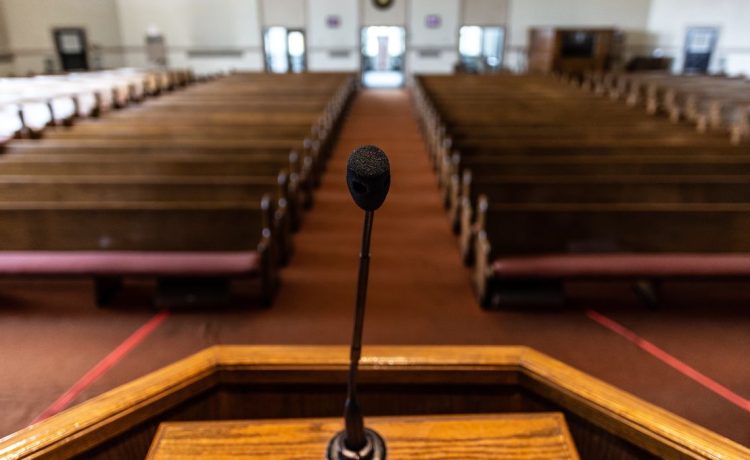 There’s been a rise in the number of Americans identifying as claiming no religious affiliation — often referred to as “nones” — but the surge may have hit a speed bump.

During the past ten years, Gallup has included the option of identifying as having “no religion” in its annual surveys of faith affiliation. But while roughly one in five Americans identify with the “nones,” that percentage has been constant for some time.

“The percentage of the population who are religious ‘nones’ has remained roughly the same now for six years,” Frank Newport, a senior pollster at Gallup, said in a blog post on Friday.

“Over the past six years (2017-2022), the rise of the nones has stabilized,” Mr. Newport wrote. “We are not seeing the yearly increases that occurred in previous decades.”

When Gallup first began surveying religious affiliation in the 1950s, Mr. Newport reported, “there were virtually no ‘nones.’” He said it is now more “culturally acceptable” to identify as having no belief than in the mid-century period, when religion was seen as an “ascribed characteristic” that stayed with a person for a lifetime, unlike today’s more fluid understanding of spirituality as an individual choice.

“The leveling off of the percentage of Americans who are ‘nones’ suggests that these cultural shifts may have slowed down in recent years — or that the previous suppression of willingness to say one has no religious identity has been reduced to a more stable, lower level,” Mr. Newport said.

We still don’t know how religious identity will play out in the future, Mr. Newport said, noting that as younger Americans age, they may become more religious.