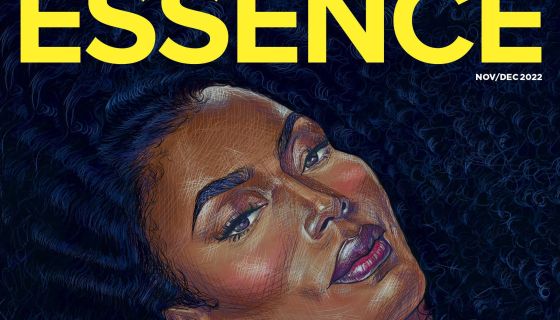 Angela Bassett is the latest cover star for Essence Magazine, talking all about her highly-anticipated performance in the Black Panther sequel. 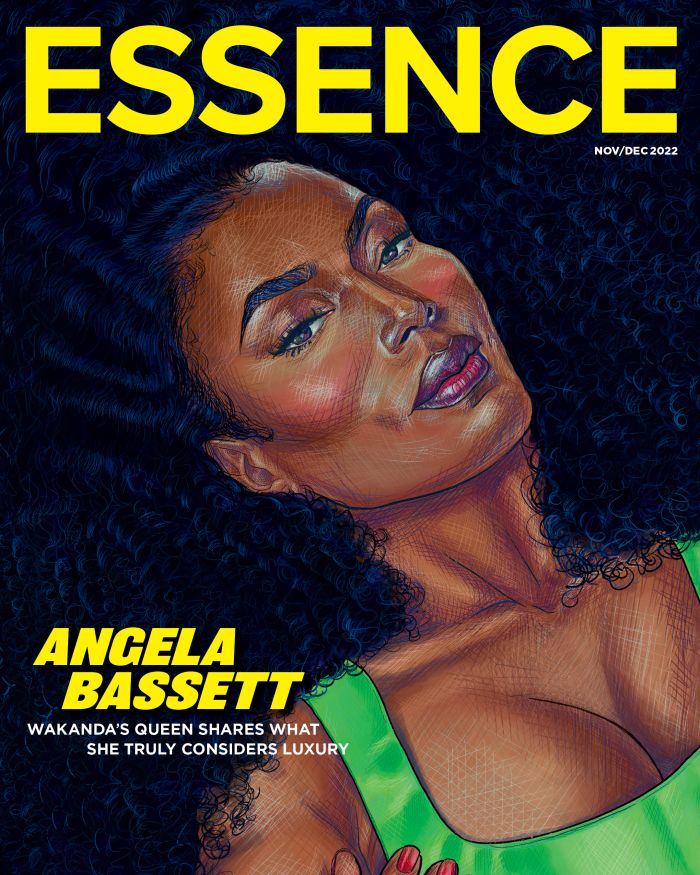 Inside of the magazine’s Nov/Dec 2022 issue, the 64-year-old wife and mother opens up about just how much she appreciates being afforded the opportunity to continue practicing her craft, 39 years after she earned a Master of Fine Arts degree from the Yale School of Drama.

Going back in time, the legendary actress talked to the publication about building her resume in film after being cast in Boyz n the Hood:

“You have to stay hungry, and you have to remain hungry. I was the wife of, the mother of. I wasn’t number one on the call sheet—if that’s important to you, which it’s not to me, because as we say, you can do a lot with a little and make a great impact. Judi Dench won an Oscar with 12 lines. So we don’t have to fool ourselves into believing that you have to be first and foremost.”

She also revealed her “I made it” moment, which came after the release of What’s Love Got to Do With It in 1993–but that wasn’t without struggles of its own.

“That’s perhaps when I thought, Okay, I’ve made it—but then the phone didn’t ring for a year and a half after that,” she remembers.” Bassett says she had to tell herself, “You were number one. How do you remain number one? It’s not always possible. Interest in our stories ebbs and flows over time, and not always are women like me, darkened by the sun, cast as the lead. So you have to look for other opportunities, where you can have a voice and make your mark and say something.”

Bassett also talked about acting for the love of her craft and the ability to learn versus doing projects solely for money:

“Listen, even after What’s Love, I’ve done projects where you’re getting paid the minimum. The whole thing, they’re going to pay you $5,000. I think I did that last year. I’ve directed where it’s like, are they even paying me? I don’t know. I’m not checking for it, because I’m learning. It’s not always about money. Sometimes it is, and a lot of times I’ve turned things down because the project’s not right, or the situation’s not right, or the story’s not right. You always want the muse to show up. As they say, all money ain’t good money.”

And when it comes to the release of Black Panther: Wakanda Forever next month, she has high expectations for fans’ reactions to the film.

“There are these two things that we were dealing with: the loss of our leader and trying to meet the expectations of an audience. The mantle is monumental, but it’s not so heavy that we can’t accomplish what we all gathered together to do.”

Check out the whole interview here.