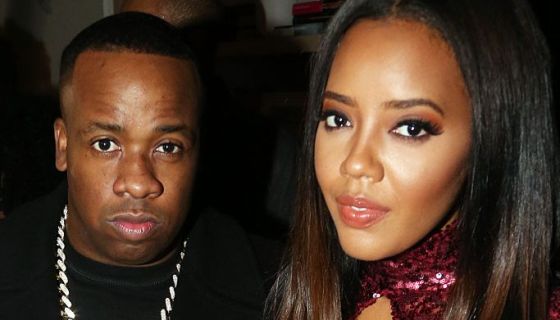 Even if you don’t believe in manifestation, 2023 might be the year to give it a shot, because Yo Gotti just pulled the girl of his dreams after years of putting it into the universe. 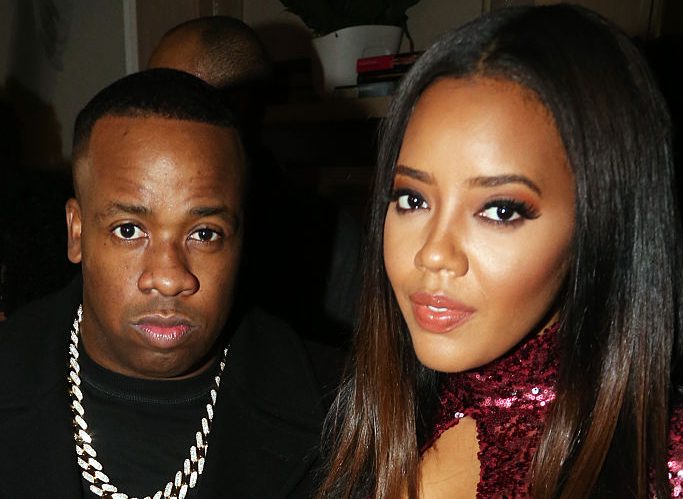 Rumors have been swirling for a while now that Angela Simmons was dating the CMG rapper, and on December 31, the couple made their relationship official by posting a photoshoot to Instagram for New Years Eve.

Posing next to a black Rolls Royce, Simmons looks stunning in the photos posted to her social media, wearing a sequin, strapless black dress and a pair of Louboutin heels. Yo Gotti is perfectly matching his girl’s style, wearing an all-black velvet suit and some flashy jewelry, holding a bottle of champagne in one photo and holding an umbrella for Angela in another.

“You are all I need and more,” the former Run’s House star wrote in her caption.

She also went on to post another picture from the same photoshoot, celebrating the new year while pouring that bottle of champagne in the back of the Rolls Royce.

Yo Gotti alsoo took part in some PDA on his Instagram account, letting everyone know he was fine being patient to get the girl he was always after.

“Ain loss a crush since High School,” he wrote, posting a behind-the-scenes video of their photoshoot.

As most fans already know, Yo Gotti has not been shy about his love for Angela Simmons over the years, first expressing his affinity for the star in his 2016 song, “Down In The DM.”

And I just followed Angela (Simmons)

Boy, I got a crush on Angela Simmons

And let the world know he did! But, while the rest of the us assumed his shot didn’t make it, Yo Gotti was patient, waiting nearly 8 years to finally make things happen with his crush.

Back then, he even went on The Real to make his desires known once again, telling Simmons he wants her “on his team” because he’s always had a thing for good girls since he gets in enough trouble himself.

If this love story isn’t enough to make you go after what you want, then I don’t know what is.