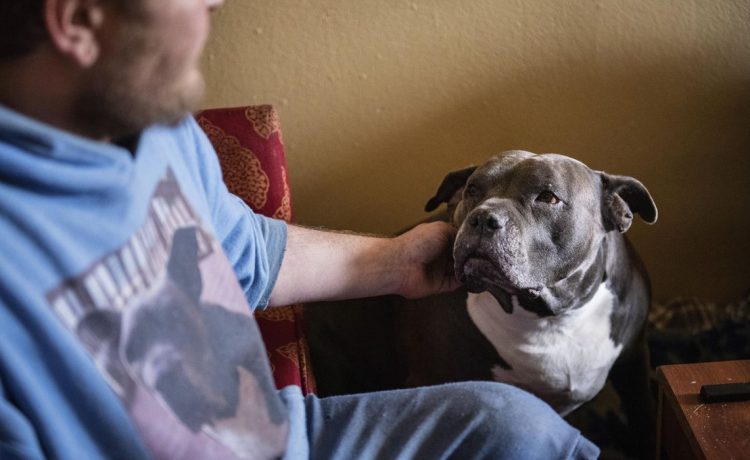 Animal shelters are seeing their worst overcrowding in three years as the pandemic adoption boom cools and inflation drives owners to surrender their pets in droves.

About 23 million Americans adopted pets during COVID-19 quarantines in April and May 2020 — nearly one in every five households — according to the American Society for the Prevention of Cruelty to Animals.

Sharon Stone, operations manager at Hope Animal Sanctuary in Grenada, Mississippi, says her shelter is packed as owners return more dogs and cats than she has seen in 30 years.

“Some people are just turning them loose, and it’s a shame,” Ms. Stone said, noting that she is keeping a mother with 10 puppies at her home for lack of space. “Part of this is the economy. People cannot feed their families and therefore cannot feed their dogs and cats.”

Ms. Stone said dog breeders churned out more puppies to meet increased pandemic demand — and now those dogs are being returned to shelters as many families can no longer afford a bag of food.

The price of pet food rose almost 14% last month compared to the previous September, according to the Consumer Price Index. That was higher than the cost of human food, which rose by more than 11%.

With restrictions easing and inflation driving up pet food and veterinary costs, the Valley Humane Society in California estimates that more than 250,000 dogs and cats need homes nationwide.

James D. Grant, director of the Los Angeles-based Animal Wellness Foundation, said the number of cats and dogs being given up at his rescue shelter has risen by as much as 20% since February.

“Pet food and veterinary costs are through the roof,” Mr. Grant said. “Everybody wanted an animal early in the pandemic, and now people don’t want them because they’re back to work and regular life.”

He said pit bulls, chihuahuas and huskies are the most common dog breeds that people have given up this year.

Pet food costs have outpaced general inflation by 0.6%, and a single surprise veterinary bill is enough to push 42% of pet owners into debt, according to a recent Forbes study.

Dogs and cats are not the only pets that owners have returned to shelters in recent months.

New York’s Animal Care Centers, a no-kill shelter, reports a 25% uptick in surrenders this year over last. That includes more than 650 guinea pigs, up from the average of 200 that people returned annually before the pandemic.

Chain pet stores bred and sold them at $40 a pop during the pandemic — but people no longer want the time and expense of caring for them, pet experts say.

Recent data suggests it will be difficult to find homes for the animals, with more families feeling priced out of pet ownership.

A survey of 1,000 pet owners from Veterinarians.org this summer found that 44% had started charging pet expenses to their credit cards and 24% had considered surrendering or giving away their animal in the past 12 months.

Southern California-based dog groomer Gabriel Freitosa, who hosts a TikTok channel on pet care, said owners could save money by cooking dog food rather than buying it.

“Having a pet is not cheap,” Mr. Freitosa said. “Before giving your dog away, consider if there are other areas of your life where you can cut costs. After all, your dog is your best friend.”