Anna May Wong, star of silent film era, to be first Asian-American featured on U.S. currency 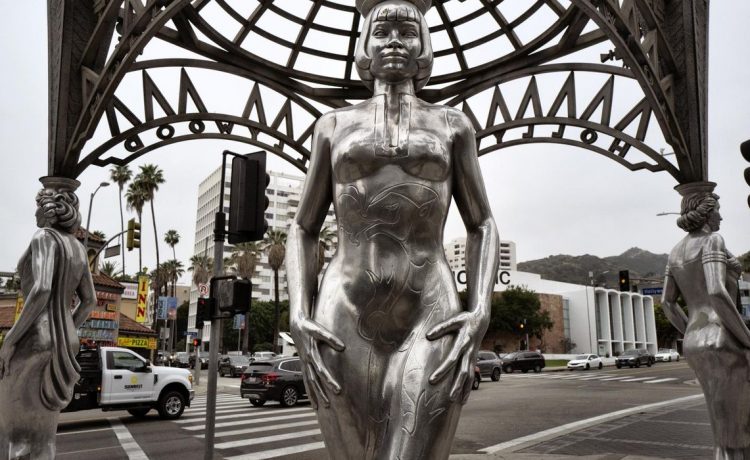 The late Hollywood star Anna May Wong will be the first Asian-American featured on U.S. currency when the U.S. Mint ships out quarters featuring her likeness, beginning next week.

Wong was an actress during Hollywood’s silent-film era and was the first Asian American to have a star on the Hollywood Walk of Fame. The coin’s “tails” side will feature Wong surrounded by marquee lights to emphasize her star power, according to the press release from the U.S. Mint.

“This quarter is designed to reflect the breadth and depth of accomplishments by Anna May Wong, who overcame challenges and obstacles she faced during her lifetime,” said Mint Director Ventris C. Gibson.

The actress, who was born in Los Angeles in 1905 and died in 1961, appeared in more than 60 movies, including one of the first made in Technicolor.

While successful, Wong was often pigeonholed into roles that played to racial stereotypes, including the maid, the slave or the antagonist.

“Why is it that the screen Chinese is nearly always the villain of the piece, and so cruel a villain — murderous, treacherous, a snake in the grass,” she told the Los Angeles Times in 1933. “We are not like that.”

The actress moved to Europe for a time and starred in roles across the continent.

She also was severely underpaid compared to her co-stars.

She earned the same amount for her third-billed role in “Shanghai Express,” while co-star Marlene Dietrich was paid more than $78,000.

Wong is the fifth installment in the Mint’s American Woman Quarters series.