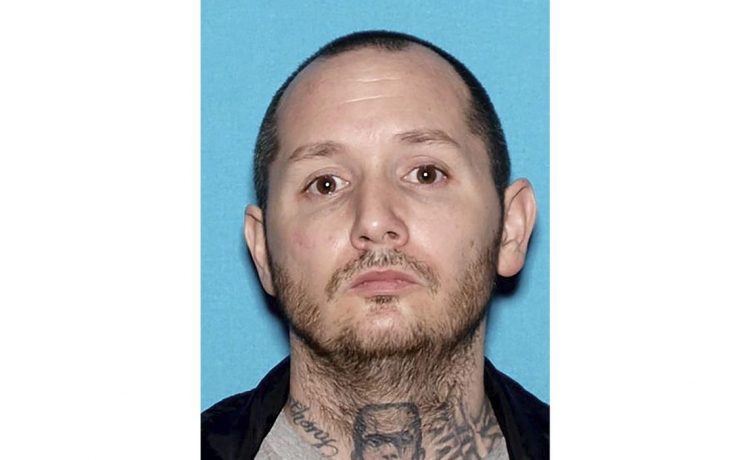 VICTORVILLE, Calif. — The fugitive in a Southern California slaying was killed in a shootout Tuesday with law enforcement in the high desert after he allegedly fled with his 15-year-old daughter, authorities said.

The suspect, 45-year-old Anthony John Graziano, was pronounced dead at the scene in Hesperia, according to the San Bernardino County Sheriff’s Department. His female passenger was also struck by gunfire but authorities would not immediately say whether she was the missing teen.

Investigators had issued an Amber Alert after Graziano fled with his daughter, Savannah Graziano, in a white 2017 Nissan Frontier with California plates. Graziano was described as armed and dangerous after he allegedly killed a woman on Monday in a domestic violence incident.

On Tuesday, a 911 caller reported seeing the Nissan Frontier in Barstow, according the sheriff’s department. Authorities said a pursuit began and Graziano fired multiple shots out of the vehicle’s rear window.

Deputies returned fire, hitting Graziano and the female passenger. She was taken to a hospital.

Officers responded at around 7:30 a.m. to reports of gunfire, and found the victim with multiple gunshot wounds at a home in Fontana, police said in a statement. The woman was rushed to a hospital, where she was pronounced dead.