Anxiety added as condition for medical weed in New Mexico 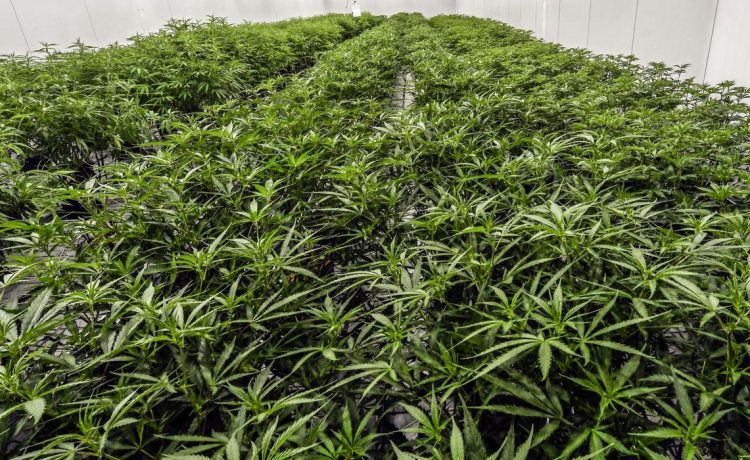 When approving the move last month, the New Mexico Medical Cannabis Advisory Board cited that up to 25 percent of New Mexico’s adult population – roughly 465,000 people – could be experiencing the effects of such disorders. The ruling takes effect Jan. 1.

The Santa Fe New Mexican reports that the change, which could expand the medical cannabis program to thousands of new patients, came about after two advisory board members, physician assistant Stephanie Richmond and Dr. Jean-Paul Dedam, petitioned the board to add anxiety as a qualifying condition.

Richmond said she and Dedam asked if they could submit their own petition when public petitions to add conditions to the program abruptly ceased in 2021 after recreational cannabis was legalized for adults 21 and over. Richmond and Dedam excused themselves from voting on the petition, but four remaining board members voted unanimously to approve it.

Richmond said she hopes the measure will reduce the need for benzodiazepines, common pharmaceutical drugs prescribed for anxiety disorders with the potential for dependency and negative side effects. She also hopes it will encourage more discussions between patients and doctors about the plant’s use, especially because strong stigmas and misinformation still exist.

Dispensary managers view the measure as a positive step forward, but they say dosage and treatment protocols will ultimately remain the responsibility of cannabis shop employees until more medical doctors are versed in products and their effects.